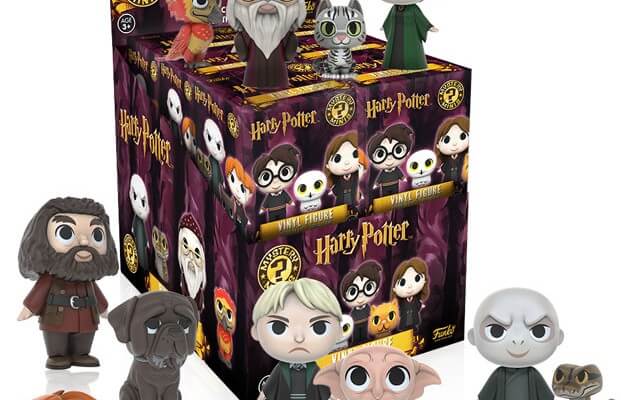 Funko is proud to introduce the entire line-up of the first series of Harry Potter Mystery Minis!

The Boy Who Lived is accompanied by his friends, Hermione and Ron, as well as Hogwarts Headmaster Albus Dumbledore. Dobby the house-elf, Draco Malfoy, Professor McGonagall, and Rubeus Hagrid are part of the set, too! This set also prominently features animals from the series, including Hermione’s cat, Crookshanks, Hagrid’s over-sized boarhound, Fang, and Hedwig, Harry’s owl, among others.

Beware, you may even find yourself with He Who Must Not Be Named!

Who are you most excited to get? 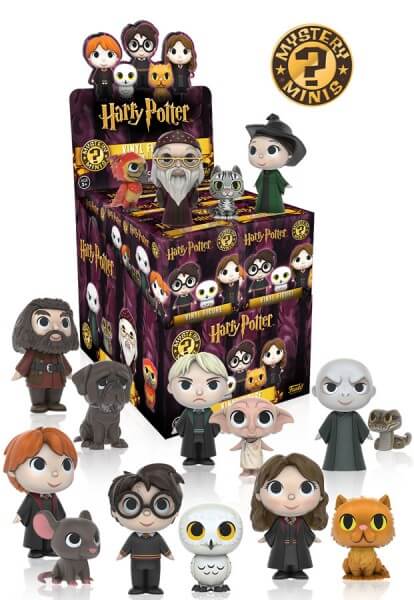