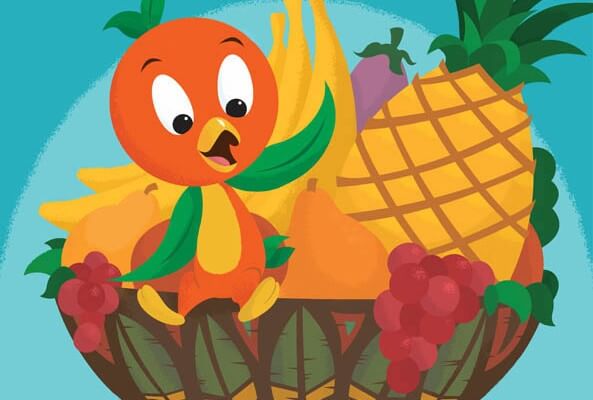 Disney Kingdoms is most known for their lovable Disney Parks comic series such as Haunted Mansion and Big Thunder Mountain. Earlier this year we got the announcement that a new series was on its way based on the Enchanted Tiki Room. Now the Disney Parks Blog has revealed a first look at this next trip into the Disney Parks attractions with a variant cover and a preview of artwork. This new series will debut this fall. ‘The Enchanted Tiki Room’ will consist of five different stories that will all take place on an isolated island filled with talking (and singing) birds and plants and ancient Tiki gods. In the preview pictures below you can see two of the characters that will be visiting the island: a character named Agnes and her dog Alfred. Check out even more information about this new comic book series at the Disney Parks Blog.

The ‘Enchanted Tiki Room’ comic book series will be available in select merchandise locations at disney Parks this fall.