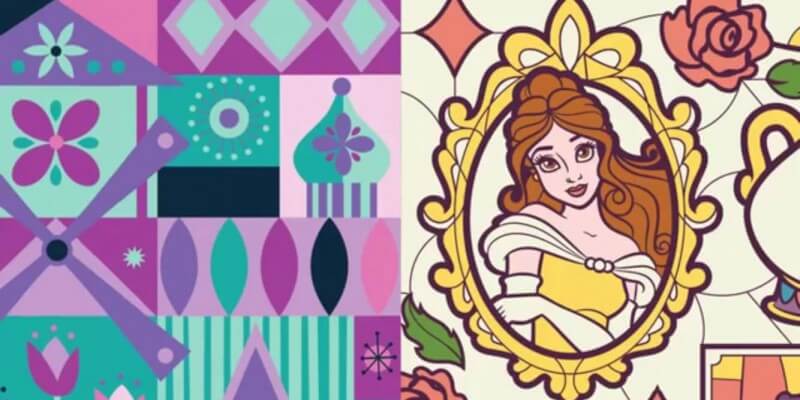 Steven Miller from the Disney Parks Blog shared with us this morning some new exciting details about upcoming Dooney and Bourke collections. First of all he showed what models the It’s A Small World and Beauty and the Beast collection would come in and revealed a whole new Dumbo collection. He also announced that Walt Disney World will debut Dooney and Bourke MagicBands for the first time.

“it’s a small world” handbags will be released in July and come in 4 different models. The Beauty and the Beast collection will be released in August 2016 and come in 3 different models. The new Dumbo collection, celebrating the movies 75th anniversary, will also be released in August and come in 3 different models. The MagicBands will feature 4 different designs, each one will have its own slider and be LE 1500. They will be released in July. Look for an upcoming Disney Parks Blog article with details about a release event on July 23 at the Marketplace Co-Op in Disney Springs Marketplace.