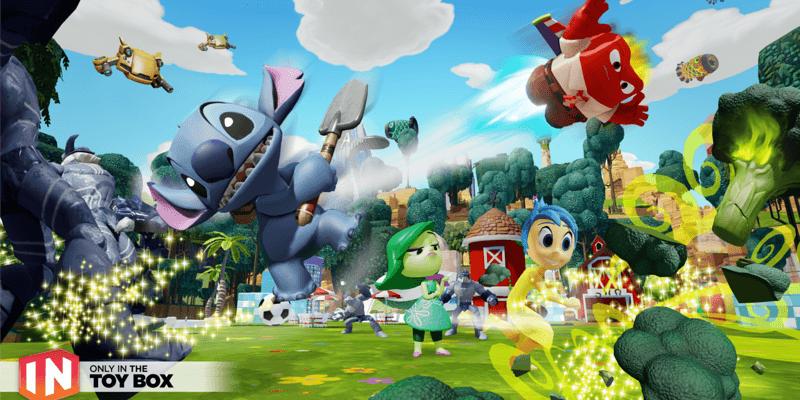 Finally the new Disney Infinity 3.0 Edition has launched in stores with a whole new starter set featuring Star Wars and new figures to play with. New toybox modes have also been added to the game. See more info per the press release below. In addition to new, original true-to-property experiences in the Play Sets, Disney Infinity 3.0 Edition features an updated and improved Toy Box mode where families can mix and match some of their favorite Star Wars, Disney, Disney•Pixar and Marvel characters and play with them together. A newly enhanced Toy Box Hub makes it easier for players to choose from a wider selection of gameplay experiences – including platforming, racing and farming simulation games.