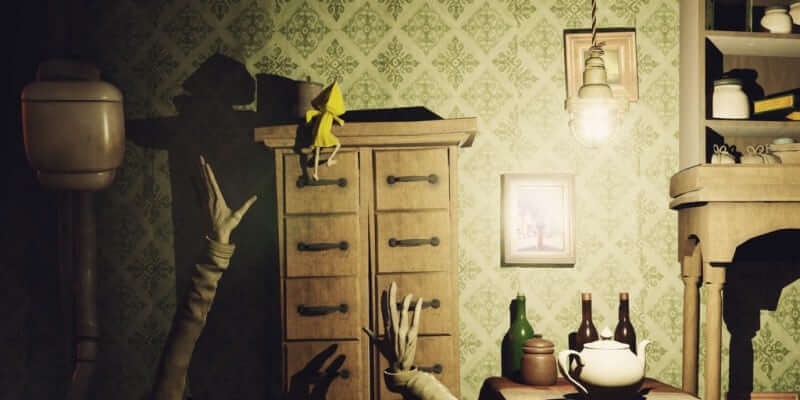 Facing oversized obstacles and a bizarre nightmarish world known as The Maw, “Little Nightmares” is a horror puzzle game that aims to rekindle childhood nightmares.

Assuming the role of a nine year girl named Six, escaping the Maw is this game’s primary objective.  The Maw is an underwater resort with some rather surreal and creepy characters.  Within The Maw is the unnerving dollhouse that Six must explore to find a means of escape.  Masterful sound effect and an eerie soundtrack help to make the blood chill in this vexing video game. 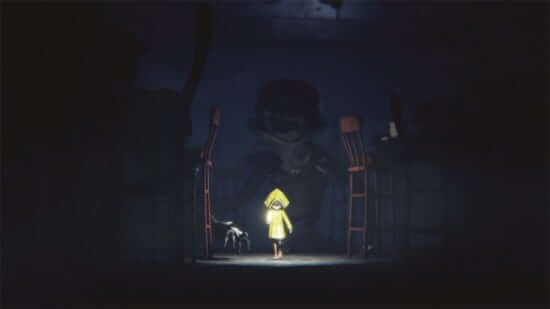 The special “Six Edition” of the game includes the game’s soundtrack, a figure of Six and special packaging. 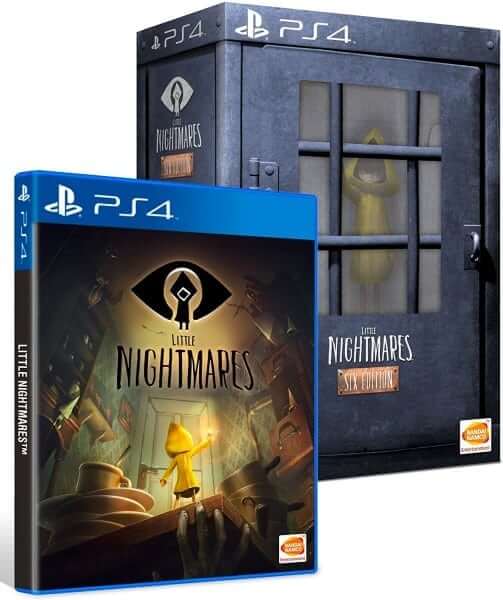 Little Nightmares was developed by Tarsier Studios and published by Bandai Namco Entertainment and is available now. 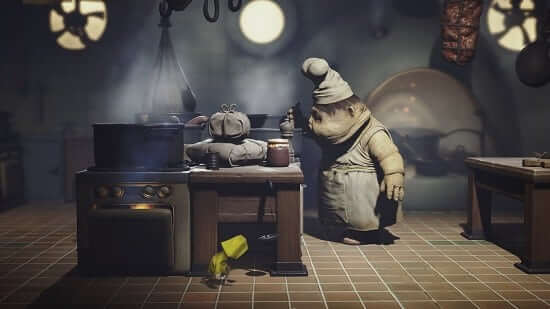 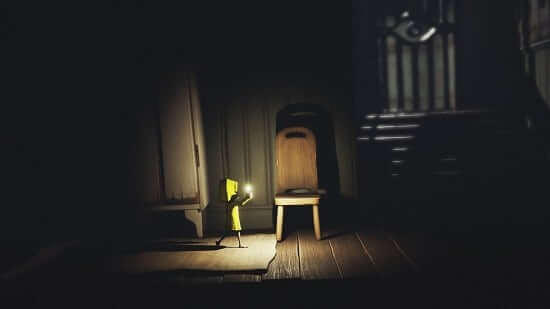 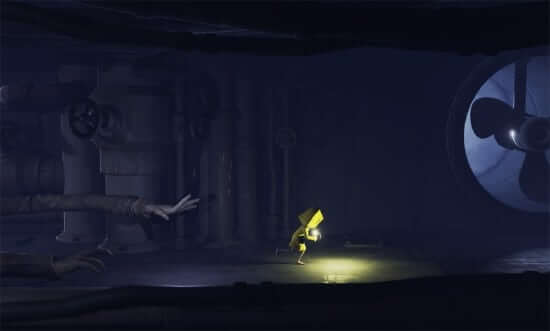