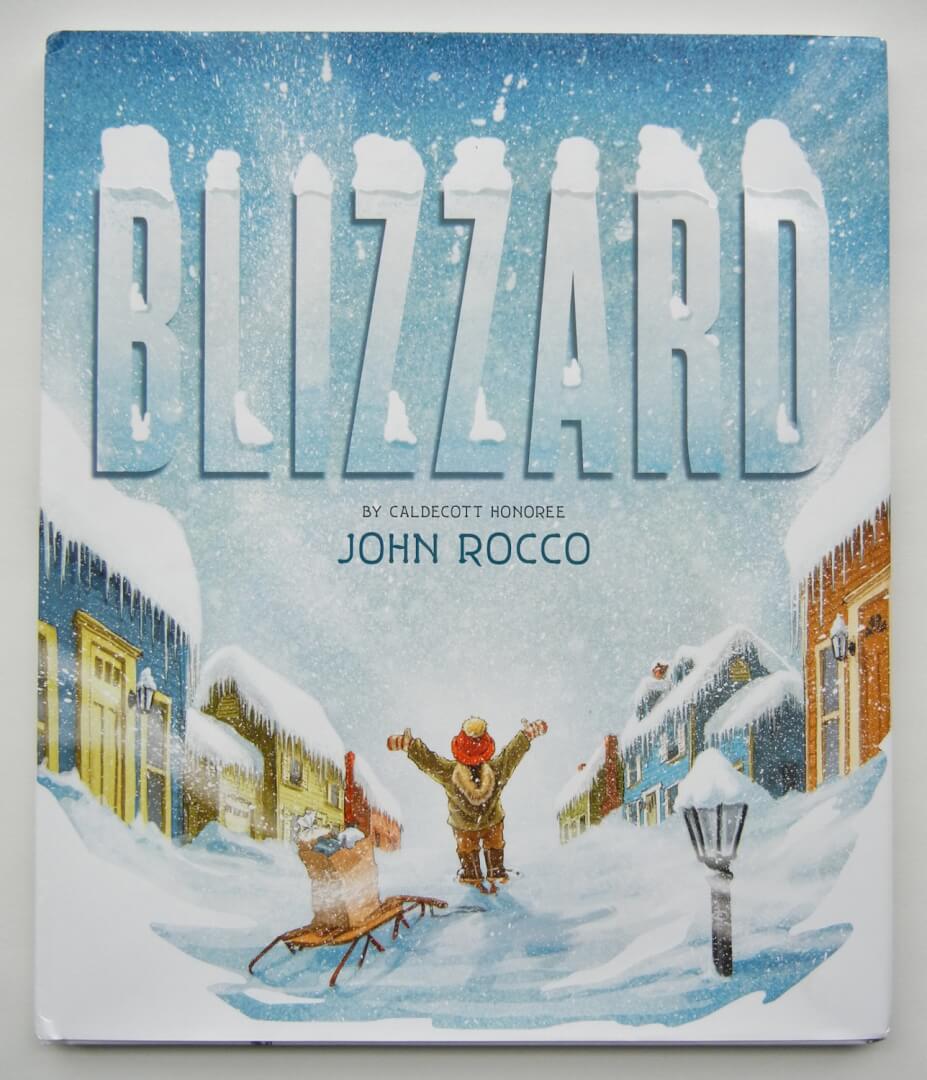 New from John Rocco and Disney-Hyperion is a picture book titled “Blizzard,” the story of a young boy who finds adventure after a massive snowstorm buries his neighborhood.

Inspired by the author’s childhood experience of an actual snowstorm that hit the northeast in February 1978, Blizzard is a companion to Rocco’s Caldecott Honor-winning “Blackout.” “Blizzard” follows the journeys of a young boy who becomes his neighborhood’s hero after the snowstorm when he treks across the snow to reach the local grocery store and bring much-needed supplies to his neighbors. Rocco’s beautiful illustrations fit seamlessly with his words, and the story is often shown more often than told, which will appeal especially to littler kids.

The developments after the snowstorm are told progressively day by day, which aids young ones in learning their days of the week. Though more importantly, Blizzard’s moral is the importance of community and putting others’ needs before one’s own and the book presents the opportunity for parents to discuss these values.