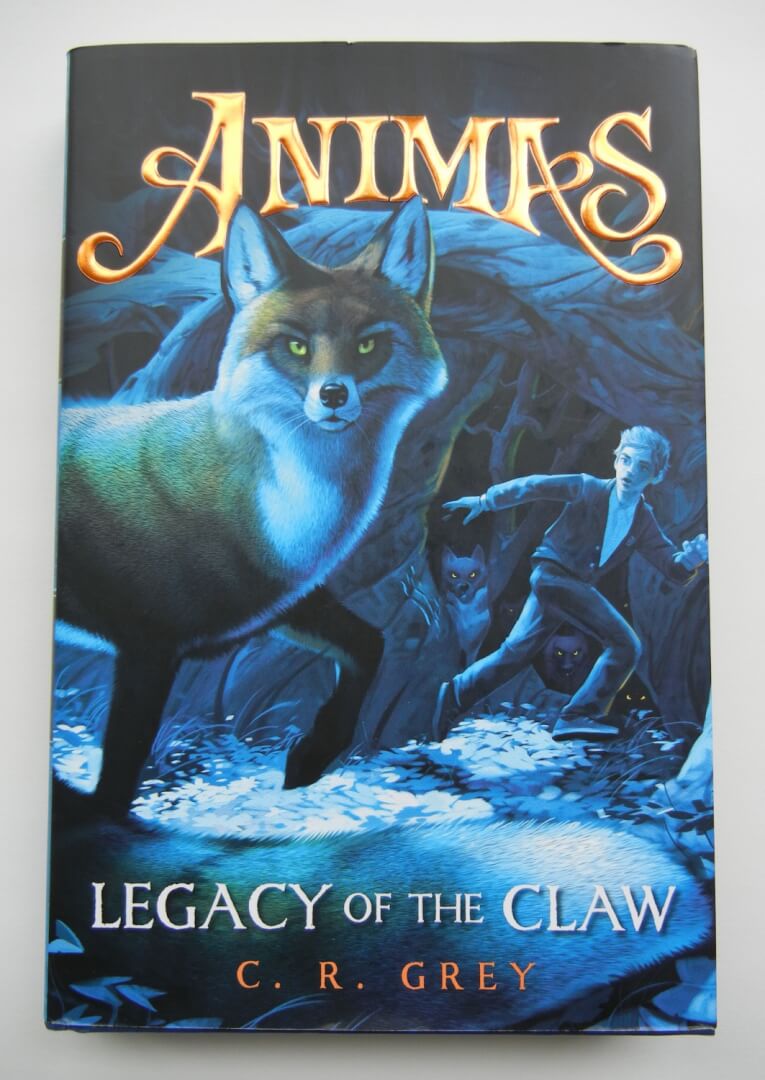 The first installment of a new middle-grade series, Animas: Legacy of the Claw is a fun, fast-paced story for young readers, but lacks the depth and high stakes evident in other novels of its kind.

Twelve-year old Bailey is of the age when other kids of his world are Awakening to their Animas bond, the telepathic link that connects humans and animals, but Bailey has yet to find his Animas. Without this bond, Bailey is destined to be an outcast in his society. He heads to Fairmount Academy with the hope of finding his Animas, but instead discovers that a dangerous creature is stalking the grounds of the school. Meanwhile, political unrest threatens to boil over in the capital city, where one leader argues that humans were meant to be dominant over their animal kin, and that they must use their bonds to enslave them. At the center of the story is a prophecy that Bailey alone has the power to decode, which foretells the rise of a king and the key to Bailey’s search for his own Animas bond.

Animas is an entertaining read, but ultimately fails to deliver on both substance and polish. The theory of the human-animal bond was explored so thoroughly in the His Dark Materials series that Animas’ universe seems lackluster in comparison.

Additionally, Bailey’s perspective as the isolated, misunderstood outcast is easy to feel sympathy for, but it’s one that’s been used much too frequently in young adult literature for it to retain its novelty very long in Animas. Inconsistencies in character development abound, which inspires reader frustration more often than sympathy for the characters’ troubles.

While the concept of Animas is an exciting one, but it just wasn’t polished to its full potential. However, it would serve well as a stepping-stone to weightier books such as the His Dark Materials or the Harry Potter series, or for young readers who are just being introduced to the fantasy genre.

Buy Animas: Legacy of the Claw now from Amazon.