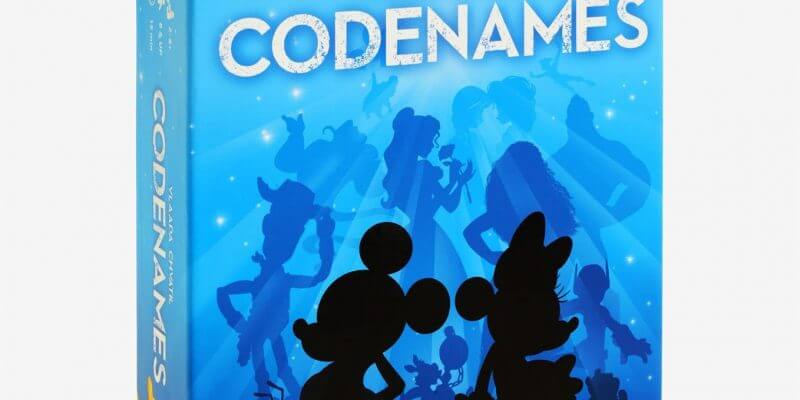 It’s a game of secret codes, careful guesses and stressful decisions. And now, Codenames comes in a Disney edition!

This new Disney Family Edition of Codenames from BoxLunch is perfect for Disney fans who are looking to plan their next game night. 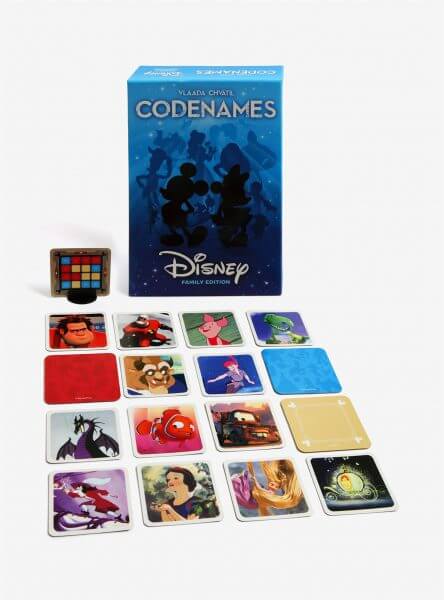 Codenames is played in teams of two, with a Spymaster from each team giving one-word clues that can point to multiple words on the board. Their teammates try to guess words of the right color while avoiding those that belong to the opposing team — and everyone wants to avoid the assassin.

The Disney Family Edition of the game keeps the same gameplay while featuring characters and locations from a variety of Disney and Pixar films, with words on one side of the cards and images on the other. 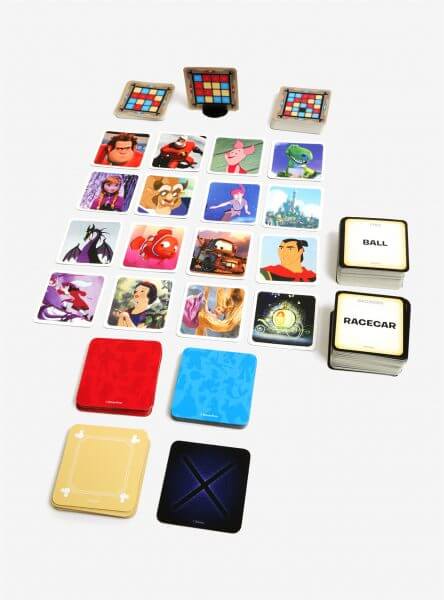 You can plan your next game night and order Disney Family Edition Codenames by clicking the ‘Purchase’ button below!