"Beauty and the Beast" celebrating its 25th anniversary with new Blu-ray, Digital HD and Disney Movies Anywhere release - Inside the Magic

The 25th anniversary edition will be apart of the The Walt Disney Signature Collection and will features four versions of Beauty and the Beast. The Blu-ray release will include the original theatrical film; an extended version that will include the lively ‘Human Again’ song sequence and a never-before-released on home entertainment sing-along version. The original work-in-progress version will be available on Digital HD and on Disney Movies Anywhere.

As for bonus features you can expect some really great extras to be included!

There are also some special Blu-ray editions out now for pre-order that feature some great freebies! 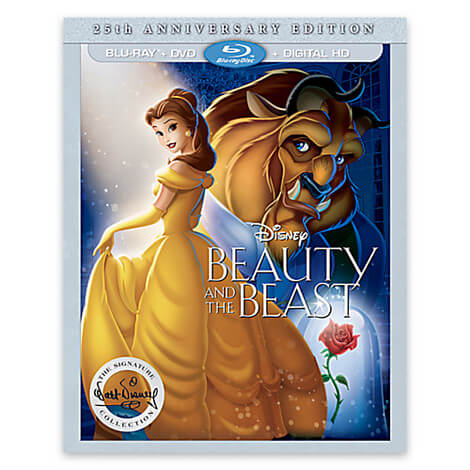 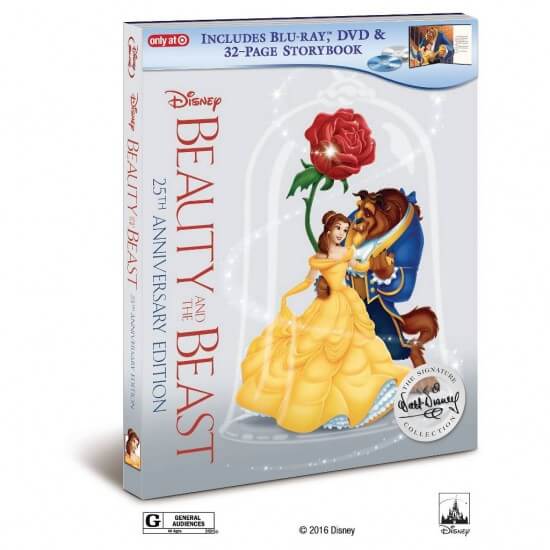