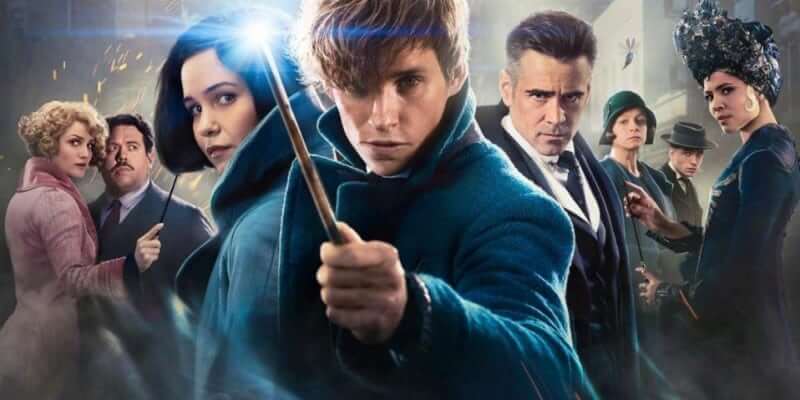 Albus Dumbledore’s commentary along with JK Rowling’s intro and art for “The Tales of the Beedle Bard,” the rules and regulations of gameplay in “Quiddich through the Ages,” and the updated “Fantastic Beasts and Where to Find Them” (by Newt Scamander) have been grouped into a “Hogwarts Library” boxed set.

These three “reference” books have been in circulation, but not like this.

Each book is a hardcover version of the original release, making this set a suitable staple for wizarding and muggle fans alike. The revised editions will be released on March 14th.  Preorder is available now on Amazon From every sale of the Hogwarts Library, Scholastic will donate twenty percent of the retail sales price less taxes of this boxed set a portion of the proceeds going to two charities selected by the author J.K. Rowling: Lumos, a charity founded by J.K. Rowling which works to end the institutionalization of children (wearelumos.org), and Comic Relief, a UK-based charity that strives to create a just world free from poverty (www.comicrelief.com).