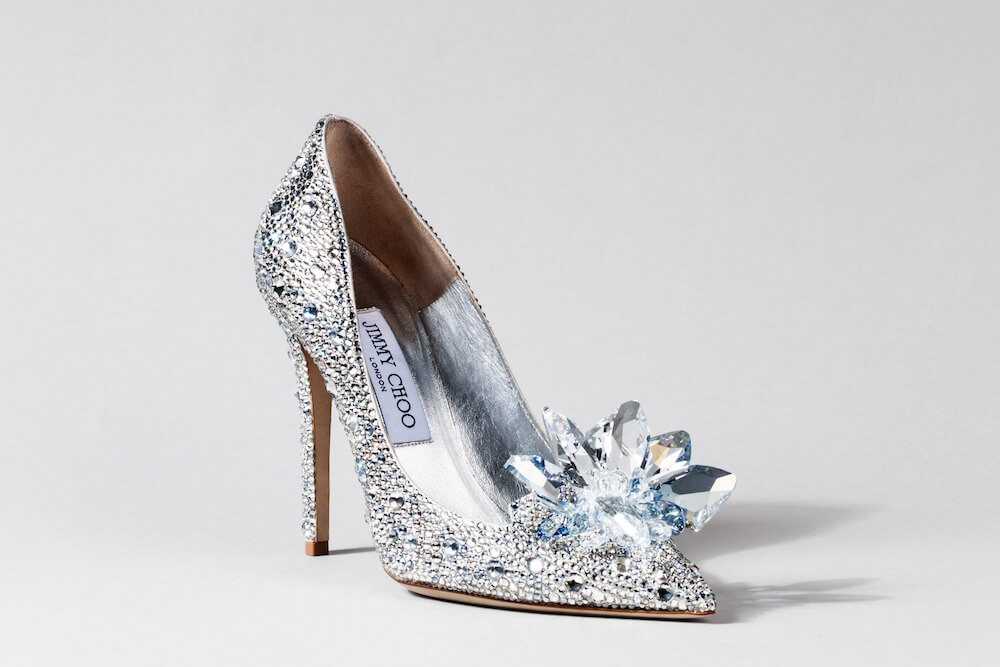 With the new upcoming live-action Cinderella movie Disney decided to ask 9 high-end fashion designers what their vision would be for a modern day Cinderella slipper. Famous shoe designers such as Jimmy Choo, Stuart Weitzman and Charlotte Olympia stepped up to the task to each create a one-off shoe design celebrating one of our greatest classic Disney Princesses. The shoes are currently on display at the Cinderella Exhibit at the Berlin Film Festival but will then in early March arrive to be displayed at the Saks Fifth Avenue’s Flagship store in New York City.