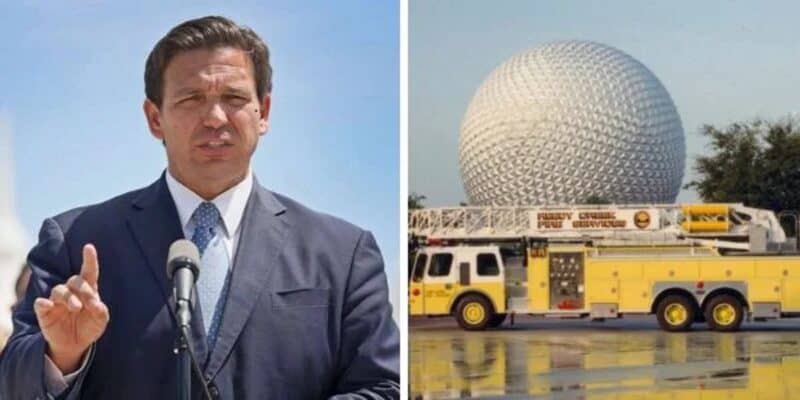 The saga continues. This time, it was Florida State Representative Randy Fine’s turn to give his opinion on what has become known as the Reedy Creek saga. 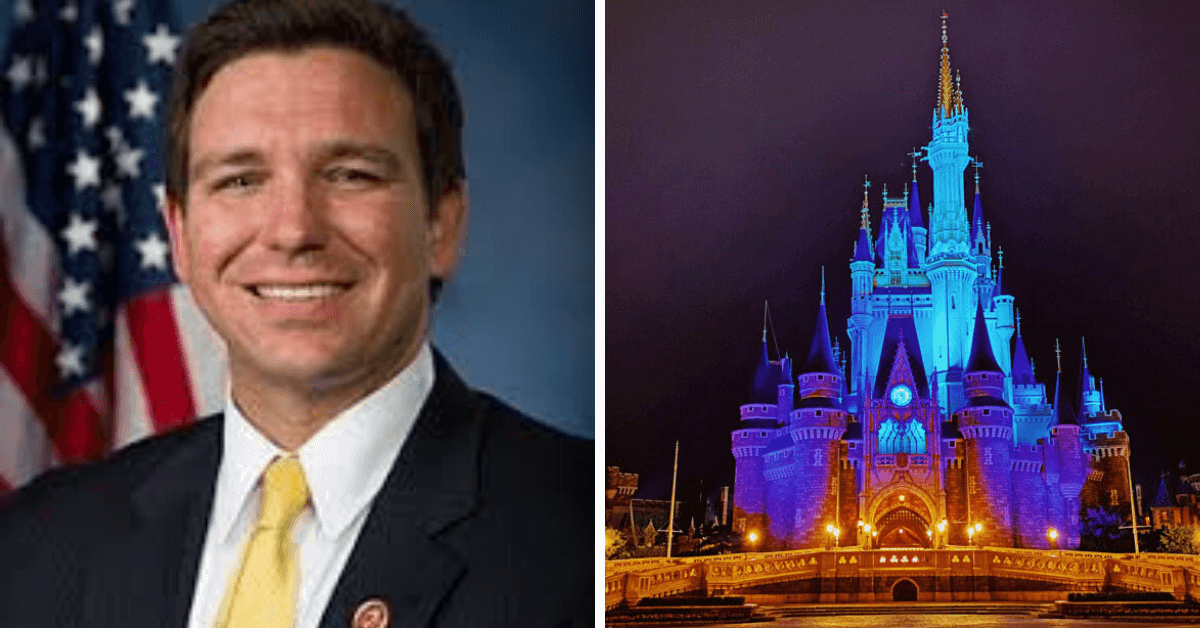 Earlier this year, Florida Governor Ron DeSantis signed a law that, starting in 2023, would dissolve a special government district that’s granted sweeping benefits to Disney for half a century, Reedy Creek unless the legislature reinstates it. The move was in response to what the Republican governor saw as The Walt Disney Company’s criticism of a law he signed that limits Florida elementary school teachings about gender identity.

According to reports, the lead promoter of the bill, which would take away the entertainment giant’s perks that it currently receives to operate in Florida, state Representative Randy Fine, said he was happy to learn that Disney Chief Executive Officer Bob Chapek was gone from his mantle.

Fine went on to say, “I think Mr. Iger has already said it probably was a misstep on the company’s part and how they handled it,” Fine also said, “I don’t think we’d be in this situation if Bob Iger had been CEO.” 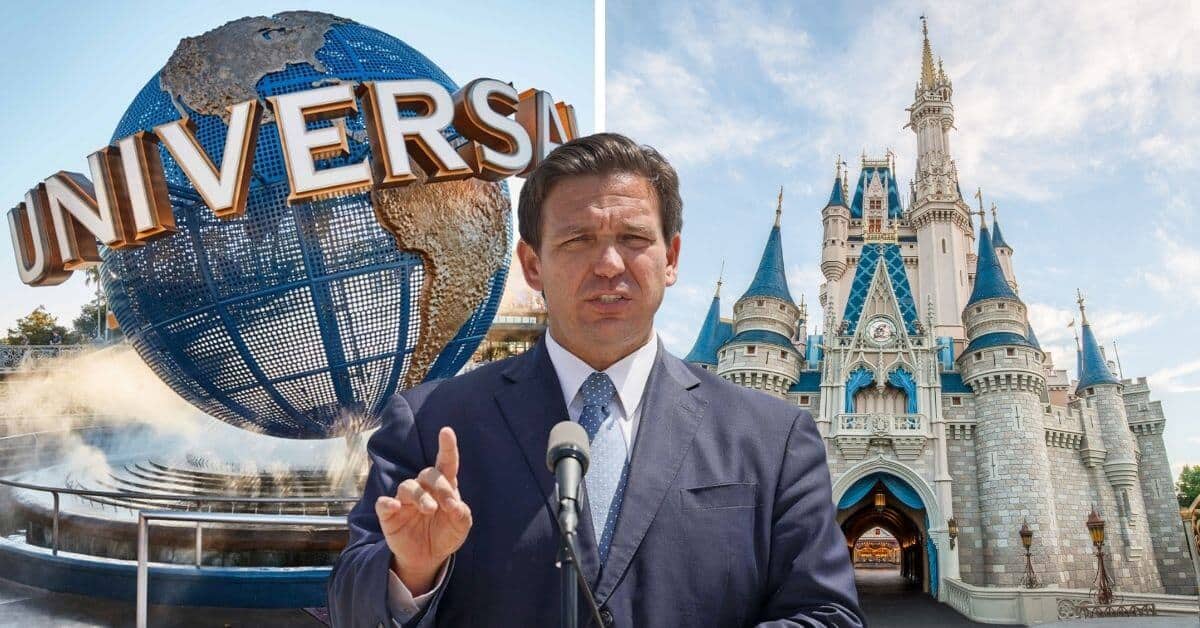 The maneuver from Gov. Ron DeSantis put him in opposition to one of Florida’s largest employers. DeSantis, who many believe will be running for president in 2024, has made the fight against Disney a crucial part of his so-called “anti-woke” agenda.

Gov. DeSantis has repeatedly gone after corporations that side against him in culture-war fights over race, gender identity, and abortion. Battling what he has labeled “the woke” was a foundation of a reelection campaign last month.  The Walt Disney Company has continued to be a repeated target of Gov. Ron DeSantis’ attacks.

Do you think Gov. Ron DeSantis would have criticized Disney if Bob Iger had been CEO in 2021 instead of Bob Chapek?  Let us know what you think in the comments below.