DeSantis Doubles Down on Disney Attack, Slams New Report as "Fake News" - Inside the Magic 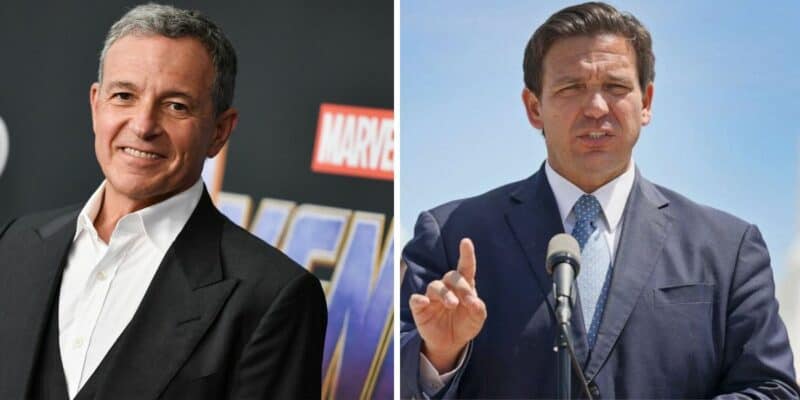 Earlier this morning, it had been reported that Florida lawmakers could reverse the state’s decision to strip Walt Disney World of its special self-governing status. 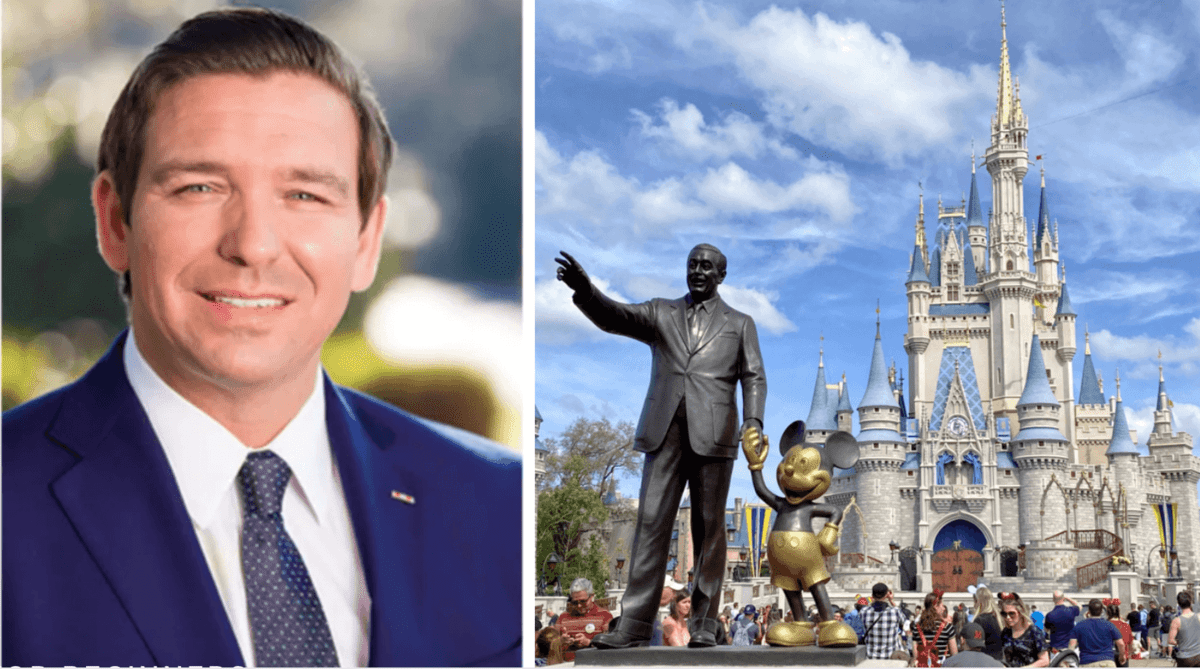 Based on reporting from the Financial Times earlier today, it had been highly speculated that Florida state legislatures were working on a compromise that would “allow Disney to keep the arrangement largely in place with a few modifications.”  The article mentioned that Bob Iger’s return as CEO of The Walt Disney Company was helping to improve sentiment to come to a resolution.

Unfortunately for Disney and its top-rated Walt Disney World Resort located within the unique tax-advantaged “Reedy Creek Improvement District,” that rumor is turning out to be false for the time being.

The Reedy Creek Improvement District was created in 1967 to have the same authority as a county government. As such, Reedy Creek can issue tax-free bonds, levy taxes, oversee land use and environmental protections, and even provide necessary public services, such as police and fire departments. This can all be done without local or state government interference.

Do you think Walt Disney World deserves to lose its special tax status?  Let us know what you think by leaving us a comment below.