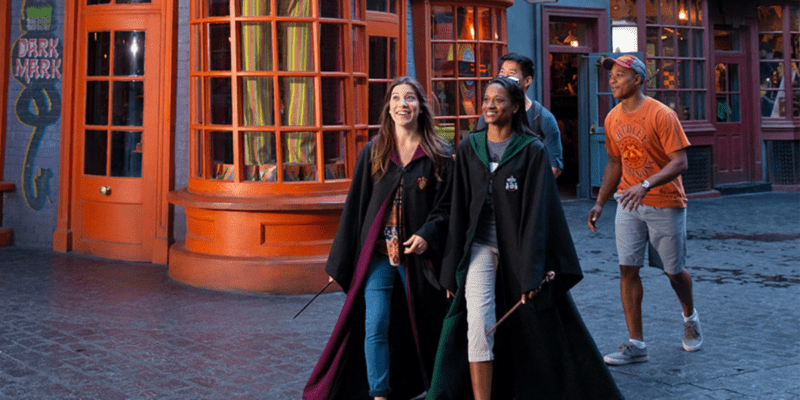 Universal Orlando Resort has announced a ticket deal that very well may blow you away.

Universal Orlando has made major strides over the last few years in its competition with Walt Disney World Resort. The popular theme park area has continued to add new attractions to both of its theme parks– Universal’s Islands of Adventure and Universal Studios Florida– and has continued to grow, especially with the announcement of a third theme park, named Epic Universe.

Though Universal has seen some price increases over the last few years, those prices have not been quite as notable as its competition. As a matter of fact, just a couple of weeks after Disney announced that it would be raising prices for a single-day Park Ticket, Universal just announced a deal that will give its Guests two free days.

Ticket Offer Details: Ticket prices and availability vary by day. See the pricing details on Universal Orlando’s official website. Ticket price is determined by the first date of your visit; you can check the price calendar for more information.

What do you think of this ticket deal for Universal Orlando? Let us know in the comments!