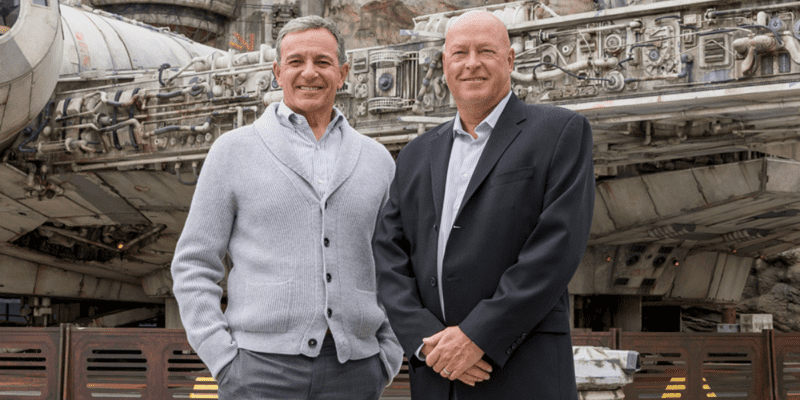 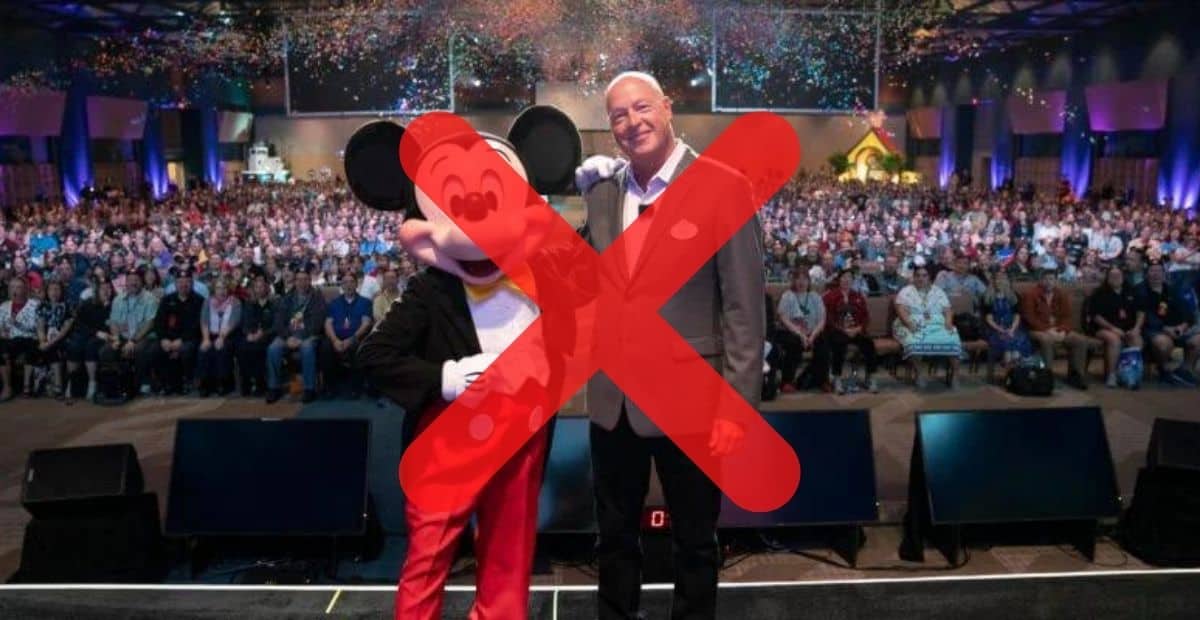 Walt Disney Company’s Board of Directors re-instated Bob Iger as CEO on Sunday evening.  This follows a series of missteps where former CEO Bob Chapek took significant criticism for how he managed the entertainment giant. Chapek succeeded Iger in February 2020.  When Bob Iger stepped down, he said he wouldn’t return to the role.

Since Friday’s stock market close, the Walt Disney Company stock has fallen about 41%. Disney’s shares reached a 52-week low on November 9. Shares of Disney are trading nearly 10% higher in the pre-marketing trading session.

Bob Iger has signed on to work as Walt Disney Company’s CEO for two years, the company said Sunday, “with a mandate from the Board to set the strategic direction for renewed growth and to work closely with the Board in developing a successor to lead the Company after his term.”

Disney said Mr. Chapek decided to step down. Disney board chair Susan Arnold said, “we thank Bob Chapek for his service to Disney over his long career, including navigating the company through the unprecedented pandemic challenges.” Susan Arnold will remain in her role as board of directors chair.

The dramatic replacement occurred 11 months after Iger left the company and days after Chapek said he planned to cut costs at the company, which had struggled with increasing prices in its streaming service, Disney Plus. Earlier this month, the company’s earnings release vastly underperformed vs. Wall Street’s estimates. Even its theme Park business, which reported a surge in revenue, fell below what analysts had projected.

Do you think it was the right move to replace Bob Chapek? Let us know what you think.