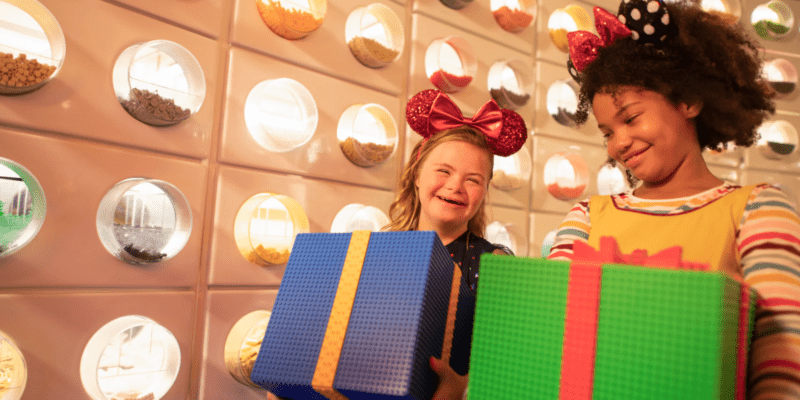 The holiday season will be here soon, and Disney is taking the lead on helping those in need.

For more than 75 years, Disney has supported the Marine Toys for Tots program. Walt Disney and studio artists even designed the trademark train logo of Toys for Tots, which is still in use today.

This year, Disney is continuing the momentum by launching its annual Disney Ultimate Toy Drive, in partnership with Toys for Tots.

Per Disney Parks Blog, this toy drive will take place until December 24. Those who wish to participate can do so either online through shopDisney.com or in person through December 12.

Related: More Than 10,000 Toys Donated to Toys For Tots at Disney World

If you are donating a gift in person, you can drop it off at a designated location, noted below. Keep in mind, however, that toys must be brand-new, unopened, and unwrapped.

Downtown Disney at the Disneyland Resort

Besides the toy drive, Disney will also take part in this effort through public service announcements on their channels and streaming services, which will help others to be inspired to get involved in this initiative. Additionally, Disney Movie Club will donate more than 2,000 toys to their local Toys for Tots location in Wisconsin.

Disney also recently released the last installment of the video series “From Our Family to Yours,” an animated video short to showcase the joys of giving. This short also showcases a melody sung by Jessica Darrow (a.k.a. Luisa from the film Encanto).

What do you think about these gift-giving initiatives from Disney? Share your thoughts below!