Disney Is "Letting Its Reputation Slip Away" With New Rides, Fans Say - Inside the Magic 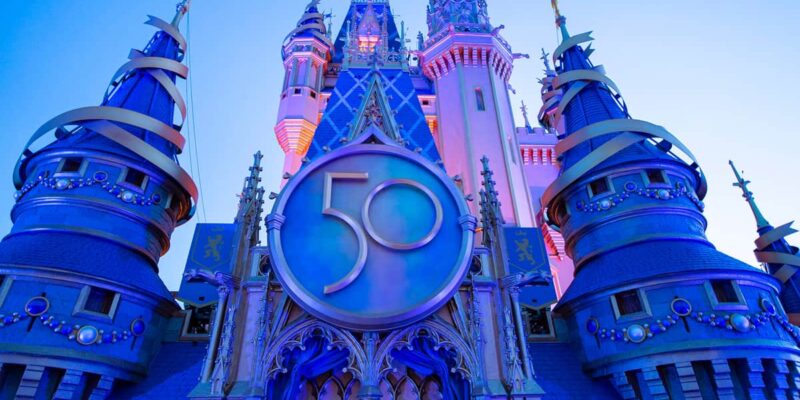 Walt Disney World Resort is home to many iconic attractions and entertainment offerings that bring in millions of Guests each and every year.

Known as “The Most Magical Place On Earth,” Walt Disney World Resort lets Guests visiting Magic Kingdom, EPCOT, Disney’s Animal Kingdom, and Disney’s Hollywood Studios experience some of their favorite movies and memories, all with their loved ones.

Over the course of the last decade, Disney World has built several new and impressive rides that Disney Park fans have come to love.

However, Guests are seeing a number of issues arise with some of these new rides and, in many ways, they have said that they are disappointed with the amount breakdowns and animatronic issues that have arisen out of these attractions.

In a recent social media thread, one Disney Park fan shared that the submerged Avatar Flight of Passage animatronic in the queue is not working.

In the thread, many other Guests pointed out that they’ve seen problems with other Disney World rides, including the amount of evacuations coming from Rise of the Resistance and Remy’s Ratatouille Adventure.

“I think about that on a lot of rides that have half-operational animatronics,” one Guest said. “It’s kind of disappointing. We’re so used to holding Disney to the highest standard when it came to details and seeing malfunctioning characters or rides several times throughout the day makes it feel like they’re letting that reputation slip away.”

Another Guest shared they believe that “once Disney got a pass on the Yeti, it all went downhill from there,” noting the Yeti animatronic on Expedition Everest that has not been functional for many years.

Another Guest said they hold out hope with a new CEO that things will begin to change in the Parks.

“Sometimes it feels like they forgot that their brand is the magic, not just the characters from the media on their streaming service,” they said. “Hopefully with Chapek out, they’ll remember who they are.”

The realities of operating a theme park prove to be a challenge, no matter who the operator is, and Disney is certainly no stranger to that. Disney Cast Members attempt to provide a magical experience for Guests no matter what the circumstances.

What do you think of these comments about Disney’s new rides and malfunctions? Let us know in the comments!