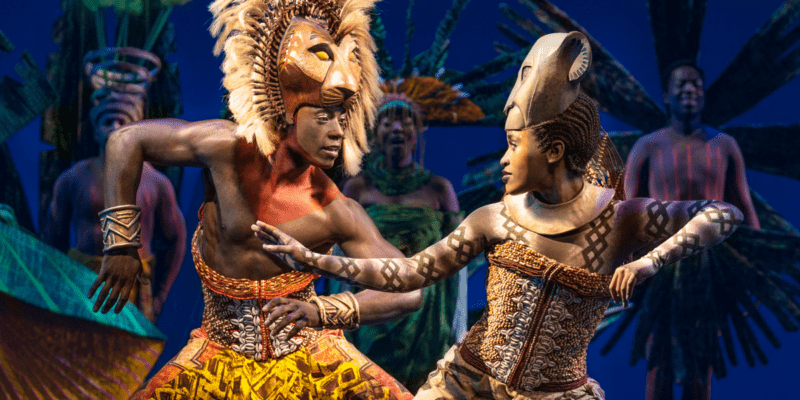 A Disney actor claims he was fired after reporting sexual harassment.

The Walt Disney Company is home to many iconic intellectual properties and studios, including the Disney Parks, Disney Pixar, Marvel, Lucasfilms, and much more.

With this amount of content, it should come as no surprise that Disney has inspired many beloved musicals over the years, none more prominent than The Lion King.

Recently, an actor who played the role of Mufasa in The Lion King On Broadway has filed a lawsuit. According to reports from Forbes, actor William James sued Disney Theatrical Group, Disney Studios Content, and several individual employees in New York State Supreme Court, accusing them of “violating state human rights laws that prohibit discrimination after he was fired on the first day of his paternity leave.”

In the lawsuit, James alleges that the General Manager, Ameena Kaplan, repeatedly sexually harassed him and several others in 2019. This included asking him to meet privately after hours, and then suggesting that she could make him an understudy for his role if he refused her advances.

James also alleges that Disney “did not train, supervise or instruct its employees, or management” on how to properly handle allegations of discrimination. The lawsuit states that Disney “turned a collective blind eye” to James’ allegations and, instead, “condoned and supported” Kaplan instead.

James is seeking for Disney and the other defendants to pay an unspecified amount in damages for the “mental, emotional and physical injury” he has allegedly suffered. He also wants a court declaration that Disney engaged in unlawful employment practices.

Disney has not issued a statement on the lawsuit currently.

A lively stage adaptation of the Academy Award-winning 1994 Disney film, The Lion King is the story of a young lion prince living in the flourishing African Pride Lands.

Inside the Magic will keep you updated on these allegations from the former Disney actor.