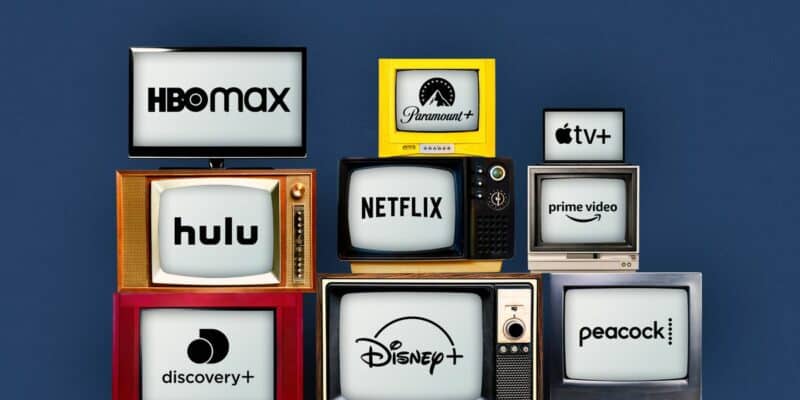 The advertising market is now weaker than during any point in the pandemic shutdown of 2020, Warner Bros. Discovery Chief Executive David Zaslav said at an investment conference on Tuesday morning.

As prominent streamers such as The Walt Disney Company and Netflix are set to launch their ad-supported streaming tiers into full force, this could not come at a worse time. Not only were Disney and Netflix hoping that these additional subscription offerings would help bring in more subscribers to their platforms with multi-tier options, but the two companies were also making a wager that providing advertising real estate could be an extra revenue driver for both businesses.

During his remarks at the RBC’s Global TIMT Conference in New York, Warner Bros Discovery CEO David Zaslav told the audience that if the ad market doesn’t improve next year, “it’s going to be hard” to hit the company’s $12 billion earnings forecast for 2023.

Mr. Zaslav’s remarks come as a reversal from prominent traditional media executives who generally said that advertising slumps weren’t significant for them this summer even as digital media players saw a pullback. Advertisers have reduced spending as the Federal Reserve has raised interest rates to cool inflation, pressuring advertising budgets. He also said that things got “a lot worse” in recent months.

How a slowdown in advertising will affect streaming giants’ budgets, such as Netflix and The Walt Disney Company, in the future is yet to be known. The industry has been pressured to show a legitimate path for profitable growth as companies like Disney face massive losses in their streaming divisions.

As a result of the mounting losses, the stock values in most streaming-related companies have been in a downward spiral all year.

Are you surprised to hear that advertising budgets have begun to slow?