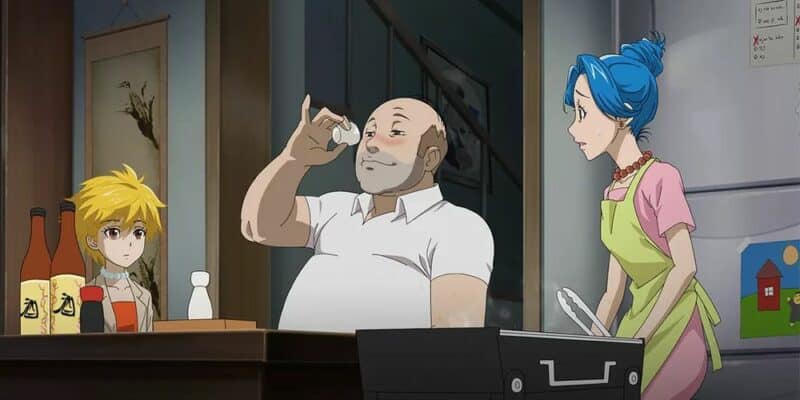 Every year, in October, another episode of the Simpsons “Treehouse of Horror” comes out. These are Halloween specials based on books, shows, and classic movies.

This year is their 33rd edition, and we are being given three mini-episodes

The first is based on Babadook (“The Pookadook”). The second is Death Note (“Lisanime”). The third is Westworld (“Simpsonsworld”).

As an added treat… or trick, depending on how you want to look at it, viewers will also be getting a full-length episode based on Stephen Kings It (titled “Not It”).

Stephen King has been the source for many of the “Treehouse of Horror” specials. Over the years, other influences have been Alfred Hitchcock, The Twilight Zone, and Edgar Allen Poe.

The one installment that looks the most surprising is the anime episode. This makeover is a tribute to the Japanese Manga series, Death Note by Tsugumi Ohba and illustrated by Takeshi Obata.

This series follows a genius teen who finds a notebook with supernatural abilities attached to it. The possessor of the book has the ability to kill anyone whose name is written on its pages.

So, of course, out of everyone, it’s Lisa who receives the Death Note (or Death Tome as it’s called in the episode).

What has been released so far of this anime special have given us a glimpse of anime Homer and Marge. The creators stayed true to the original style of Death Note. That is very much in thanks to the Korean studio DR Movie who animated that segment.

— Out of Context Simpsons Treehouse of Horror 🎃 (@OOCCouchGags) October 25, 2022

Fans of the show were surprised to not only see just the main characters of the Simpsons. They also saw a glimpse of anime Disco Stu and the twins Sherri and Terri Mackleberry.

Some fans are even wanting to see an entire series of Simpsons Anime.

The Simpsons never seem to disappoint, and this year is no exception.

What do you think? Are you excited for this years “Treehouse of Horror”? Let us know in the comments.