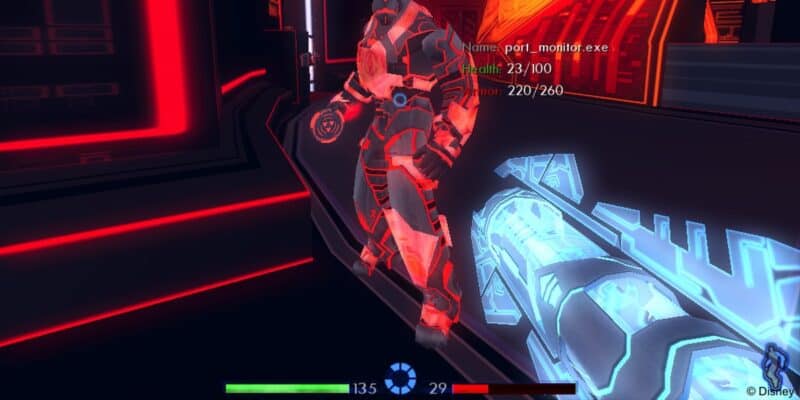 Before games inspired by movies and TV shows became blatant cash grabs, there was a time when players actually had some solid titles inspired by various IPs, and Disney made some of the best.

There’s a certain stigma when it comes to video games based on movies and/or TV shows, and they tend to be lukewarm affairs at the very best and boring and buggy at worst. However, before Disney was trying to cram Olaf into puzzle games, they had some seriously solid titles spanning from the days of the SNES to the Playstation. That’s not to say that they’ve lost their touch with new and upcoming games, especially with examples like Dreamlight Valley and the upcoming Disney Speedstorm. They simply don’t make them like they used to. With all the new systems and technology available in the modern video game industry, it’s time Disney stepped up to bring some of its classic games back to life.

What better way to begin a discussion on classic Disney games than with a series that featured the leader of the club that’s made for you and me? While he would arguably be better known in the video game world for his appearance in Castle of Illusion, Mickey had a trio of platforming games from Capcom that would even give Nintendo’s portly plumber a little competition. Three titles featuring Mickey Mouse (occasionally aided by Donald) took him on a set of adventures on quest to stop Pete and his nefarious plots. The games were solid platformers in their day, and their spritework was truly worthy of a Disney production, but that doesn’t mean they wouldn’t benefit from a modern overhaul.

If you were a big Disney star in the ’90s, you got an action-platform game. From Aladdin to Simba, just about every famous Disney hero had their own virtual adventure brought to home consoles, and Herc’s was one ahead of its time. Before Kratos embarked on his quest to Olympus, Hercules had an action game that not only had players going from zero to hero, but toyed with perspective in an impressive way for ’90s systems at the time. It was certainly more than what was expected from Disney Interactive when it first came out.

First-person-shooters are normally violent affairs with guts and gore aplenty, but Disney actually had their own take on the genre by sending players into the Game Grid in TRON 2.0. Following a semi-similar approach to the original film, Jethro “Jet” Bradley, son of TRON’s human counterpart, is sent into the grid where an evil corporation has fiendish plans for global and virtual domination. Instead of using the typical FPS arsenal of bullets and guns, Jet must use the iconic discs to wipe out enemy programs to save the world. A modern update would definitely come with a much-appreciated edge, bringing the game and its programs into the modern era.

The Nightmare Before Christmas: Oogie’s Revenge

This video game sequel to Tim Burton’s The Nightmare Before Christmas is an underrated gem of a game that needs a modern remake in the worst way. Essentially Disney’s answer to the Devil May Cry series by Capcom, the game saw Jack Skellington saving the holiday worlds from the creepy clutches of Oogie Boogie. A love letter to Burton’s weird and whimsical world, the game has tons of action and replay value, along with a super spooky flavor perfect for Halloween.

If there’s one Disney game that needs a desperate comeback, it’s Epic Mickey. This was by far one of Disney’s most ambitious and exciting platformers, especially since it gave the company’s beloved mascot a darker edge. When Mickey accidentally unleashes a horrible blight on a world of forgotten cartoons, the mistakes of his past come to haunt him in the form of the fiendish Blot. With help from Oswald the Lucky Rabbit, it’s up to Mickey to repair (or dissolve) the Wastelands. The idea of Mickey having a morality system alone is enough to get gamers talking, along with the notion that he’s technically the villain in this unusually dark Disney experience.

Have you played these Disney games? Tell us in the comments below!

Comments Off on Nostalgic Games Disney Should Remake