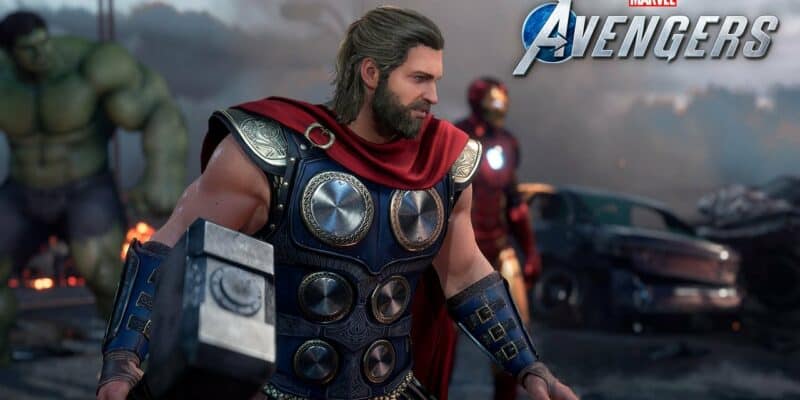 According to reports, Marvel Entertainment, a Walt Disney Company subsidiary, has announced a new agreement with Electronic Arts to make three future video games based on some of the world’s most famous superheroes.

The report claims that Electronic Arts will create three video games based on the trendy Marvel comic book characters after striking a deal that gives the video game designer access to some of the world’s most well-known entertainment franchises. Last week, Electronic Arts announced that an all-new single-player, third-person, action-adventure “Iron Man” video game is now in early development at Montreal-based Motive Studios.

EA has not given further details about other characters it plans to use or published a timetable for the release of these video games yet.

This is not the first time EA has teamed up with The Walt Disney Company. In the past, EA has also worked with Disney’s Lucasfilm to create games based on the popular Star Wars franchise, which included titles like “Star Wars: Battlefront” and “Star Wars: Jedi Fallen Order. That could be a model for EA’s relationship with Marvel, which has licensed its characters to several different video game publishers over the last few years.

According to Laura Miele, Electronic Arts company’s chief operating officer, Marvel video game titles could attract a new set of gamers who haven’t played other EA titles, like the Madden NFL franchise.  She said, “We have an intentional, deliberate strategy to have a balanced portfolio. There will be Marvel fans who don’t play other EA games. That’s been true with Star Wars.”

A further partnership between EA and Marvel seems to be a no-brainer, as both stand to benefit from the popularity of gaming.

Are you excited to play these new video games in the future?

Comments Off on New Marvel Video Games Expected In The Future