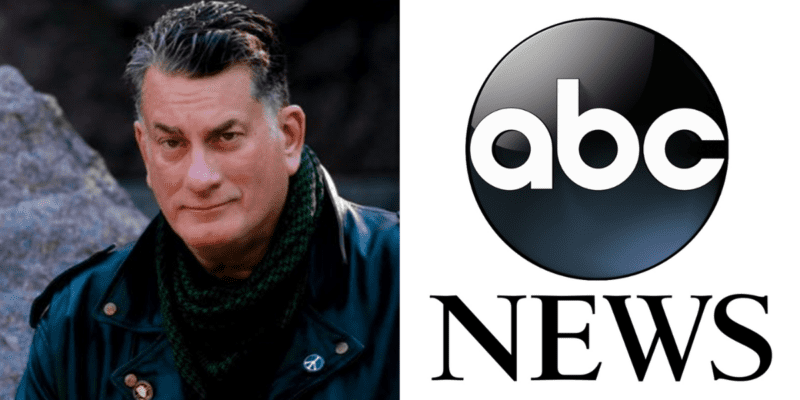 Meek’s neighbor, John Antonelli, spoke to Rolling Stone about what he noticed that morning. Antonelli first noticed a black utility vehicle with blacked-out windows blocking traffic on Columbia Pike, where Meek lives. Then, he saw an olive-green armored tactical vehicle often used by the FBI.

Antonelli noticed several unmarked cars and no less than ten heavily-armed law enforcement offers at the scene. After just ten minutes, the operation was complete, and the vehicles sped away.

“Most people seeing that green vehicle would think it’s some kind of tank. But I knew it was the Lenco BearCat,” Antonelli said of the olive-green armored vehicle. “That vehicle is designed to be jumped out of so they can do a raid in that kind of time. It can return fire if they’re being fired upon.”

Multiple sources told Rolling Stone that Meek’s top-floor home in the Siena Park apartment building was the target of an FBI raid. The FBI confirmed that they were present at the address on the morning of April 27, “conducting court-authorized law-enforcement activity.”

“The FBI cannot comment further due to an ongoing investigation,” an FBI representative told Rolling Stone.

Meeks worked for ABC News for nine years, recently released a successful Hulu documentary on a military coverup called 3121 Un-redacted (2021), and was working on a book about President Joe Biden’s military withdrawal from Afghanistan. At this time, he has not been charged with a crime.

On April 26, a federal magistrate judge in the Virginia Eastern District Court signed off on a search warrant for Meek’s home. This raid is possibly the first conducted against a journalist under the Biden administration.

Though it’s possible the FBI wanted Meek’s investigative records, it’s unlikely. A 2021 policy forbids federal prosecutors from seizing journalists’ documents, so a search of Meek’s investigative work would require U.S. Deputy Attorney General Lisa Monaco’s signature. Gabe Rottman of the Reporters Committee for Freedom of the Press told Rolling Stone that, to his knowledge, there hadn’t been such a case since 2021.

While a source claimed that the FBI found classified information on Meek’s laptop, his lawyer denies these allegations. Meek has long covered sensitive topics like national security and corruption in the government and military, but it’s unclear what reporting would concern the FBI.

Meek’s apartment has appeared vacant since, according to neighbors who haven’t seen the investigative reporter in months. He last tweeted around 6 a.m. on April 27, the morning of the FBI raid. He last published a story for ABC News on April 14.

“He fell off the face of the Earth,” an ABC News coworker told Rolling Stone. “And people asked, but no one knew the answer.”

A representative for ABC News, which The Walt Disney Company owns, said, “He resigned very abruptly and hasn’t worked for us for months.”

James Gordon Meek is an award-winning investigative journalist and former Senior Counterterrorism Advisor and Investigator for the House Committee on Homeland Security. He has covered the rise of Al Qaeda since 1998, from the Millennium Plot to reporting from the ground outside the Pentagon after a hijacked plane hit it on Sept. 11, 2001, and on combat patrols with Special Operators and U.S. infantrymen in Afghanistan. James has looked terrorists in the eye such as 9/11 mastermind Khalid Shaikh Mohammed at Guantanamo, “shoe bomber” Richard Reid and Jose Padilla inside the “Supermax” federal prison, and Zacarias Moussaoui in a Virginia courtroom. He has broken major exclusives such as a plot to bomb New York City tunnels, and he waged a five-year investigation into the fratricide death in Iraq of a G.I. he knew, Pfc. David H. Sharrett II, which resulted in the commanders responsible being held accountable.

Inside the Magic will report any updates in the FBI investigation against and search for James Gordon Meek.