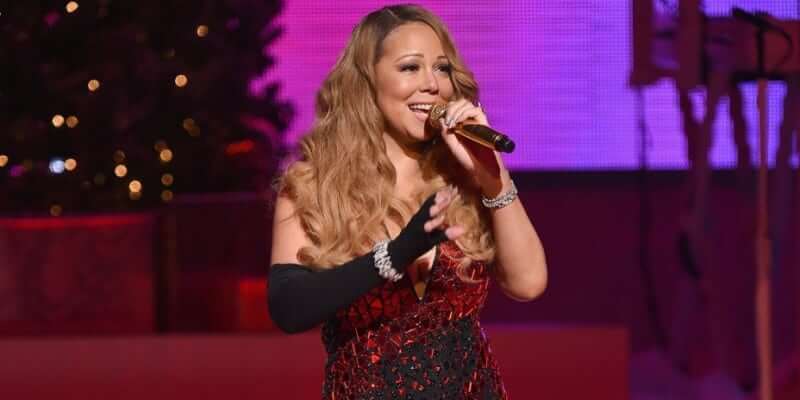 It may not be the holiday season, but things are heating up surrounding one iconic Christmas song.

Mariah Carey is known for her recognizable and beloved voice which made her one of the most popular singers of the 1990s and into the early 2000s. Some of her most popular tunes come during the Holiday season, including the beloved mega-hit “All I Want For Christmas Is You.”

The song, which is played millions of times each season, has given Carey quite the fortune. While the exact amount hasn’t been disclosed, Mariah Carey allegedly makes between $600,000 and $1 million every Christmas season, resulting in allegedly more than $20 million for the singer since the song was originally released.

Reported first by CNN, it seems that Carey may be facing a legal battle over the rights to the song.

In a complaint filed in New Orleans federal court, Andy Stone is seeking at least $20 million in damages from Carey, her co-writer and Sony Music Entertainment for copyright infringement and misappropriation, among other claims.

Stone, who performs as Vince Vance with the country-pop band Vince Vance & the Valiants, accused the defendant, including Mariah Carey, of having illegally exploited his “popularity and unique style” and caused confusion by recording the newer song without his permission. He wrote a song titled “All I Want For Christmas Is You” five years earlier, but it should be noted that the two songs have different melodies and lyrics.

The lawsuit says that Stone’s lawyers first made contact with Carey and her team in April 2021 about their alleged unauthorized use, but were “unable to come to any agreement.”

For those who follow Billboard charting, “All I Want for Christmas Is You” was Mariah Carey’s 19th Number One song on the Billboard Top 100 charts, giving the New York native just one fewer than The Beatles.

In addition to her singing career, the ex-wife of Nick Cannon and Tommy Mottola has also made appearances in many popular films including Glitter (2001), The Lego Batman Movie (2011), and The Bachelor (1999). She contributed the song “Almost Home” in the Disney fantasy film Oz the Great and Powerful (2013) and made an appearance on the Disney Channel Original Animated Series The Proud Family. She also wrote a book titled The Christmas Princess, which is expected to be released in November 2022.

What do you think of this lawsuit against Mariah Carey? Let us know in the comments!