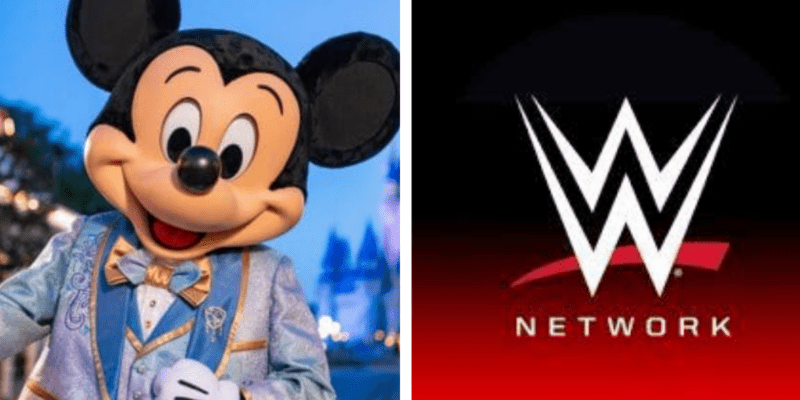 The Walt Disney Company has inked a deal with the WWE for exclusive streaming content.

According to a report by Deadline, Disney and WWE reached a deal for the WWE Network to stream exclusively on Disney+ Hotstar in Indonesia and this is being seen as a potential prelude for more deals to fall into place in other territories in the future.

The move follows that of the WWE Network, a pioneering direct-to-consumer service, to NBCUniversal’s Peacock in the U.S. last spring. That $1 billion agreement netted the WWE a significant revenue boost and execs have signaled plans to leverage streaming rights around the world. The Indonesia setup kicks off on January 30 with the Royal Rumble from St. Louis.

Related: Dwayne Johnson Opens Up About Being A “Broke Thief”

Walt Disney Company’s Indonesia General Manager Vineet Puri said the company was excited to welcome WWE onto its programming in the territory.

“As home of the best global and local language content, we’re excited to welcome the extensive library of content from WWE Network to the ever expanding slate of Disney+ Hotstar. With this new content on Disney+ Hotstar, we hope to expand our reach and engage even more audiences in Indonesia.”

According to Deadline, WWE President Nick Khan called Disney “the gold standard in creating iconic intellectual property that serves as the backbone for international business growth.” By teaming with Disney+ Hotstar, he added, will enable the WWE to “deliver WWE Network content including WrestleMania on a best-in-class platform to our existing fans in Indonesia while also introducing WWE to new audiences in the region as Disney+ continues to expand its reach internationally.”

While nothing has been confirmed, there have been rumors for a couple of years that Disney might move to buy the sports entertainment giant at some point in the future and these rumors have amplified as WWE Chairman Vince McMahon continues to age and potential competition has emerged in the form of All Elite Wrestling (AEW), which is owned by Tony Khan.

At this point, however, the expectation of what could come from this deal in the future is more international WWE Network markets potentially moving to Disney’s streaming platform, but for now in the U.S. the WWE Network is locked on NBC Universal’s Peacock streaming service.

Do you think Disney will buy WWE in the future? Let us know in the comments.