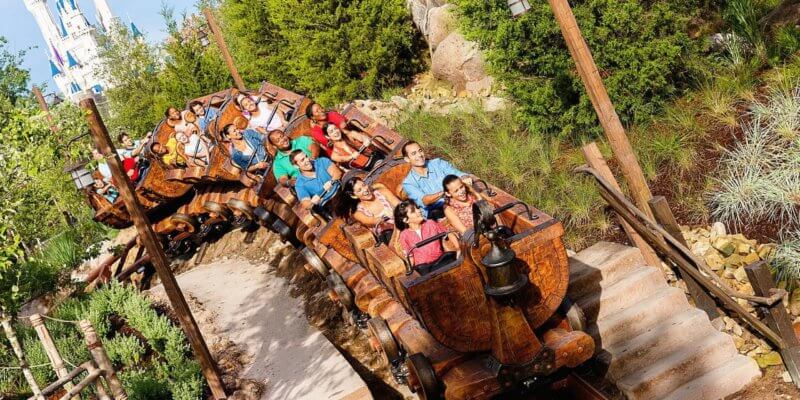 If you like rope dropping at Walt Disney World, you surely must be excited to see Early Theme Park Entry on the way for select theme Park Guests! 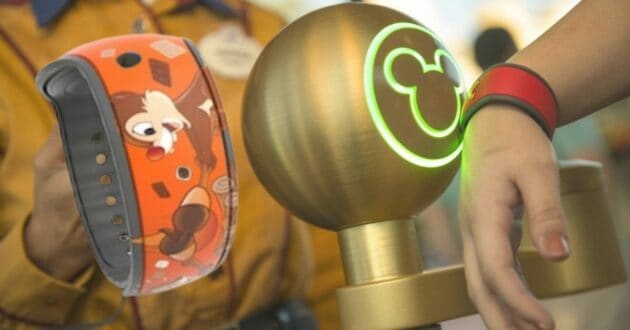 As we have previously reported, and as noted by Disney, “Starting October 1, 2021, as part of The World’s Most Magical Celebration, Disney Resort hotel Guests and Guests of other select hotels will be able to enjoy more fun with 30-minute early entry to any Walt Disney World theme Park, every day. It’ll be a great way to get a jump start on your Disney day, no matter the day!”

Unlike Extra Evening Hours, these will apply to all Disney Resort Guests, as well as those staying at affiliated hotels. Below is a list of those which are affiliated.

Disney has now released the official list of rides that are scheduled to be operational each morning.

If you are planning on making use of Early Theme Park hours, be sure to know the following.

By arriving 30 minutes before the Park opens, Guests can have a much shorter wait time on attractions that they would see later in the day once the Park is packed with Guests. Plus, once the Lightning Lane is in use this fall as Disney Genie+ rolls out, we are likely to see longer lines for those waiting in the Stand-By queue, so arriving early could help cut those long wait times for coveted attractions.

Do you plan to use the Early Theme Park Entry perk? Let us know in the comments below!