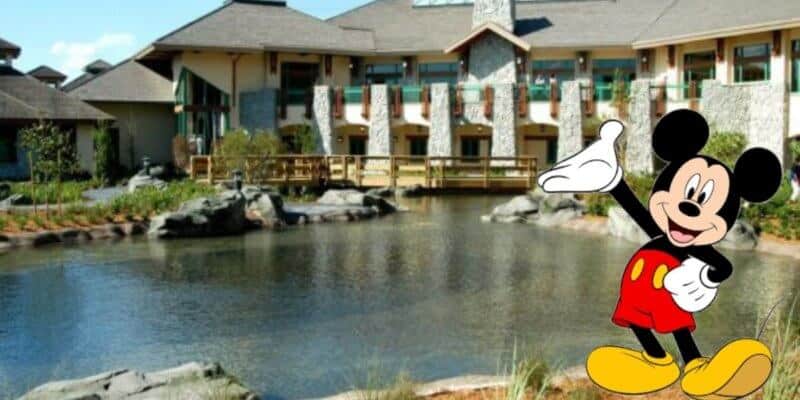 Disney World is gearing up to celebrate The World’s Most Magical Celebration as the Resort turn 50 years old this October 1!

When this 50th anniversary celebration begins, a lot of changes will be coming to the theme parks, including decorations, firework shows, new attractions, and, for Disney Resort Guests, Early Theme Park Entry will be granted! This means that anyone staying at a Disney Resort or an affiliated Disney Resort will be granted access to Magic Kingdom, EPCOT, Disney’s Animal Kingdom, and Disney’s Hollywood Studios 30 minutes before Park opening.

This allows Guests to hop on those long-line attractions early in the morning before all of the lines begin to form. By adding this perk, Disney Resort hotel Guests can save a lot of time waiting in lines during their Park days and really get a head start by getting to ride the popular attractions earlier in the day. That being said, there were some Resorts left off the list when Disney first announced the change from Extra Magic Hours to Early Theme Park Entry.

Shades of Green was once a Disney-owned Resort but has since transitioned to become a military Resort. The Resort is still on Disney property (you can view the official website here) and Guests experience complimentary bus services to and from the parks, just as Disney Resort hotel Guests do.

It’s official, Shades of Green will be participating in Disney’s Early Theme Park Entry program when it begins on October 1st!

This will serve as a huge perk to those military and veteran families taking their Disney vacation during the 50th anniversary!

In addition to all of the Disney-owned and operated Resorts, below is the list of the remaining affiliated Disney Resorts (that are not owned by Disney but are still considered official Disney Resorts based on their partnership with the company) that will also have early access to the theme parks as of October 1.

Do you think Early Theme Park Entry is a good perk for Disney Resort Guests? Or would you not bother to utilize it?