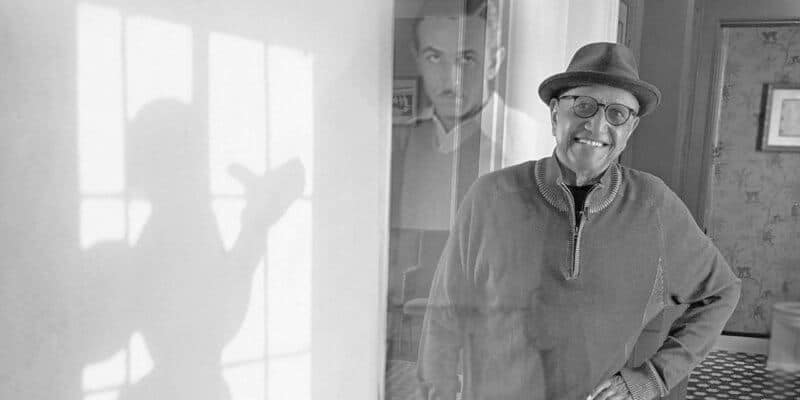 Disney Vacation Club members are among some of the biggest Disney superfans. That is why Disney created two new series on YouTube dedicated to Disney Vacation Club Members (but anyone can watch!) In one series you will discover the lore behind DVC Resorts, and the other will take you on a guided tour of Walt Disney’s Los Angeles home. Here are all the details and how DVC Members can watch episodes early.

Related: Oogie Boogie Bash Is SOLD OUT on Halloween Night

Disney’s new YouTube series, Details We Dig will focus on Disney Vacation Club Resorts and the detailed storytelling that helps create magical memories when you stay there. These episodes are short but packed full of fun facts about the Resorts. Here is what Disney had to say about Details We Dig:

In the short-format series “Details We Dig,” the Disney Files staff shares its five favorite details, legends or back stories from a featured Disney Vacation Club Resort in a brisk 2-4 minutes. Whether we’re spilling the secrets of Conch Flats (the fictional setting of Disney’s Old Key West Resort) or explaining why the name “Old Moe” is etched on trophies at Disney’s Saratoga Springs Resort & Spa (part of the décor of recently re-imagined villas), each episode is designed to help you see even the most familiar places around the neighborhood through new eyes.

You can watch the first episode of Details We Dig below:

Disney Drop-In is a longer series that transport you to a new location tied to Disney with a knowledgeable tour guide. In the first episode, you are taken on a guided tour of Walt Disney’s L.A. home! According to Disney being a Disney Vacation Club Member gives you exclusive access to new episodes in both of these series — here is how:

Both series give Members a month of special access to new episodes (through private links on our website and in the “Member Insider” email newsletter) before opening access to all fans on YouTube. The two debut episodes shared here premiered earlier this month and will be available to all fans beginning in August. Look for more episodes of each series in the months ahead.

Watch the tour of Walt Disney’s home below:

Disney Vacation Club Members are able to watch the episodes before the general public, but again, all episodes will be available to everyone via YouTube eventually.

What series are you most excited to watch? Let us know in the comments!

Comments Off on Here’s How YOU Can Tour Walt Disney’s L.A. Home!