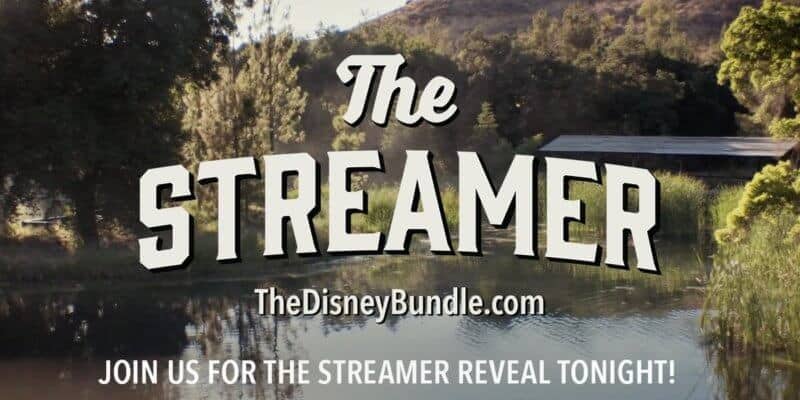 Disney is continuously finding new ways to keep new subscribers joining Disney+ and old ones signing back up for more. Now, it looks like Disney is taking to social media to tease a surprise potential live stream by creating an all-new account.

The Streamer (@TheStreamer) just stepped on the Twitter scene with its verified blue checkmark and under 10,000 followers as of the publishing of this article. Disney+ follows the account, and the bio reads “~streaming~ soon…”. Although that may not prove the account’s affiliation with Disney, its first Tweet does.

Ready to stream the stream? Set a reminder for The #DisneyBundle LiveSTREAM, starting today at 3p PT.

Ready to stream the stream? Set a reminder for The #DisneyBundle LiveSTREAM, starting today at 3p PT. https://t.co/O0O2QSDX5R

The Tweet is pushing consumers to sign up for The Disney Bundle, which is comprised of Disney+, Hulu, and ESPN+. However, it seems that Disney is planning on doing some sort of live stream today, and the only clue we can see is of a literal stream.

From the photo’s looks and knowing that Jungle Cruise is days from its premiere, it seems that the live stream could potentially be promotional material for the film. At the moment, that is purely speculation as Disney has not announced what the live stream will be about, just that you can seemingly tune in if you are subscribed to The Disney Bundle today at 3:00 p.m.

Disney Parks also Livestream on YouTube, so it would be interesting if Disney were introducing a live stream aspect to their account where Guests can see the theme parks in real-time through Disney+. Considering Disney+ is one way many fans cure the Disney blues, it would not be a horrible idea to allow them to see the parks live through a Disney+ subscription.

Another idea could be that more show announcements are on the way. Again, all ideas are speculative at this point.

What do you think “The Streamer” represents? Let us know in the comments below.