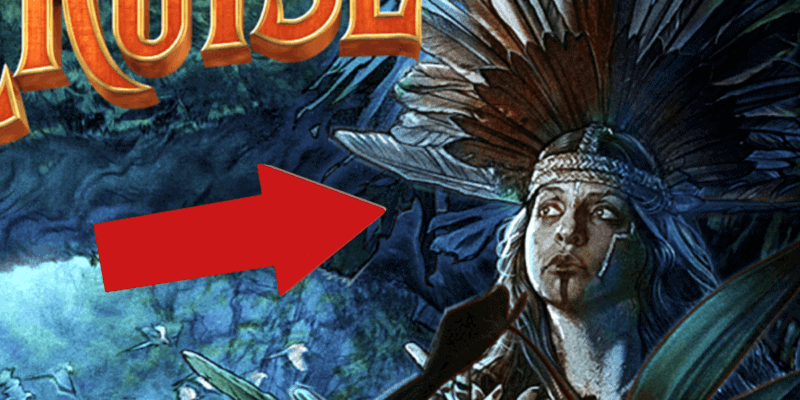 This article has been updated.

We surmised a few weeks ago when the new Jungle Cruise movie poster dropped that “new looks” were going to be a thing. Guessing from a native appearance and traditional costume, the female on the right side of the poster looked like a key character from our favorite Adventureland ride. But in a social video post by Dwayne “The Rock” Johnson, we got even more hints that Trader Sam is a female in the new film!

Disney’s Jungle Cruise, which releases this Friday confirms our suspicions!

Is Trader Sam a Girl?

We’ve been checking religiously, and Veronica Falcón’s role on IMBD is now revealed as the one and only…. Trader Sam! Since “Sam” is obviously a genderless name option, and Sam’s existence doesn’t require a gender, we applaud Disney’s gender-bending of the role to include more female leads!

We know that The Rock has been involved in the making of the new Disney adventure movie, as well as the reimagining of the opening day Magic Kingdom attraction. He’s been dropping nuggets from the film as well as promoting his new favorite project, which will open in theaters and on Disney+ at the end of July 2021. In the lead to the movie’s release, a retro-style poster dropped at the end of May, with plenty to ogle. Villains cascade down the left side of the poster, while a lone girl looks on from the right. She is iconically dressed in native gear.

The Rock, in his IG video, toured us around his hotel room, showing off a matte framed poster set of Disney’s Jungle Cruise posters and then a short while later, gives us a tour of the characters presented. Three bad guys are named (Edgar Ramirez, Jesse Plemmons, and Paul Giamatti)  and lined up above Proxima, Frank’s pet jaguar.

At the center, Johnson points out La Quila, his treasured Skipper boat. Then, he guides us to the native female on the right, showing us, “the outstanding Veronica Falcon. I won’t tell you what character she’s playing, but for you Jungle Cruise aficionados, and you Disney Park aficionados, you may be able to guess who she is playing.” 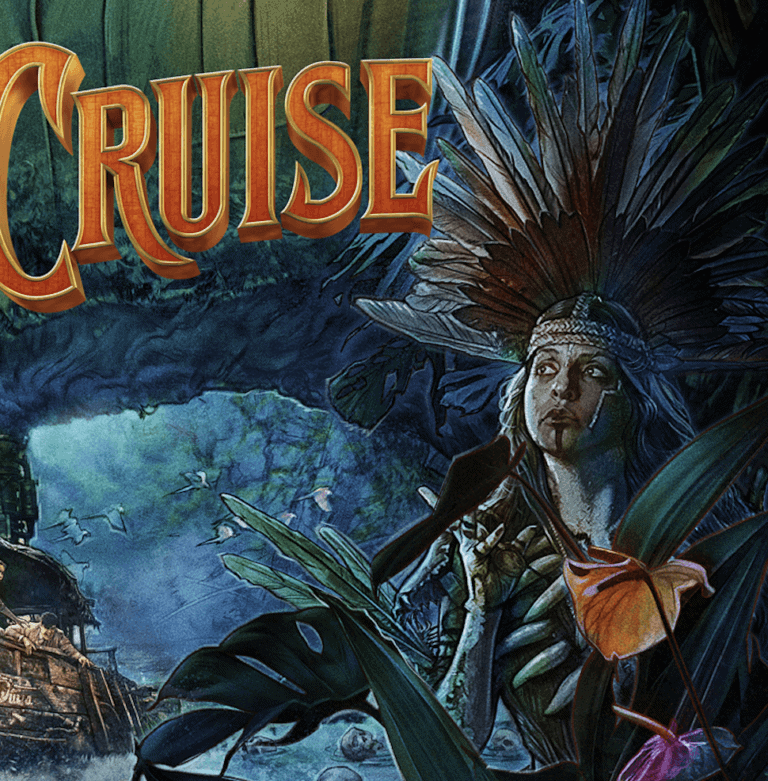 We can tell you that Falcón absolutely nails Trader Sam from start to finish. While possibly considered a secondary character in the film, Sam plays into Skipper Frank’s absurdity, stays true to her people and brings about the best sense of nostalgia from the Exotic Jungle Cruise attraction.

The Rock, Dwayne Johnson, wrote to us from an Instagram IGTV post, about the posters and release date for Jungle Cruise. Watch his clip entirely, and you’ll get the personal movie poster tour!

Surprising people is one of my favorite things, BUT every once in a while people will surprise the hell outta ME ?☺️?? How f’n cool is this?!!
Black glossed framed vintage JUNGLE CRUISE posters????
GET READY WORLD for the
ADVENTURE OF A LIFETIME!
#JUNGLECRUISE #Disney
IN THEATERS JULY 30TH WORLDWIDE ???? Or buy on @disneyplus Premier Access ??

(and a special heart felt mahalo to our @hotelbelair ohana for always being so cool & kind to my family. Your kindness is what matters most to me ?)

Based on the Jungle Cruise attraction, Disney’s Jungle Cruise movie will release on July 30, 2021. Will the unlikely duo be able to fight off supernatural forces in the lush rainforest? We’re ready for this rollicking thrill ride of an adventure movie. We’ll see you at the movie theaters!