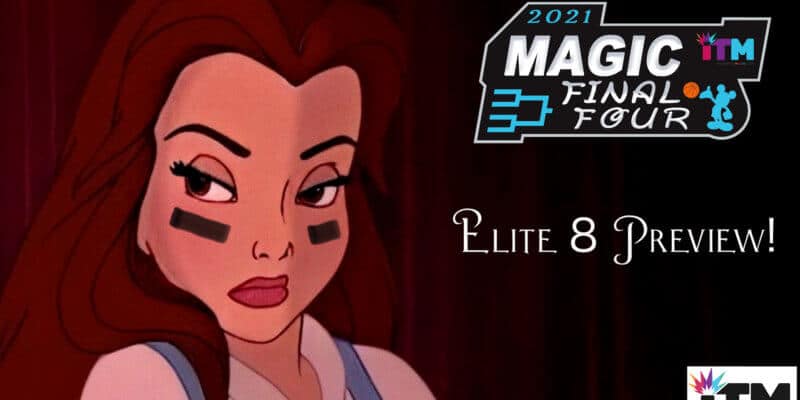 After starting off with 64 movies, it’s time for you to narrow it down to the Final 4! Magic Final Four’s Elite 8 voting is now open following the launch of tonight’s preview show. Be sure to check out the most recent episode that features complete breakdowns of all 4 matchups, a discussion on WildebeestGate from 1994, and a parking lot brawl between two teammates!

Vote below for the following matchups:

The Lion King vs. The Little Mermaid

Beauty & the Beast vs. Aladdin

Toy Story vs. Up

Magic Final Four is the ultimate interactive Disney & Pixar film bracket! Vote between 64 iconic movies and determine who will reign supreme as Disney’s best-animated film! Watch the live Preview and Recap shows every Wednesday and Sunday right here on Youtube.

Let Us Know Who You Want to Win It All?