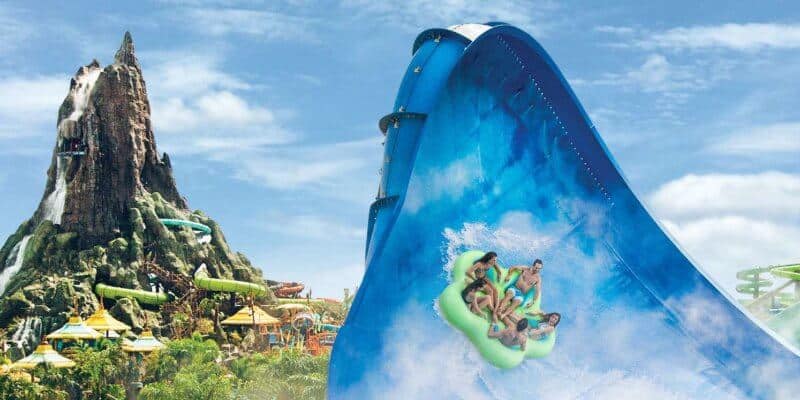 Recently, a significant amount of injury reports have emerged from Florida’s theme parks and now regulators want to learn more, asking Universal, Disney, and others to be more specific on those injuries.

“It’s not giving a true picture [of] what’s happening at the theme parks. That has to change,” said state Sen. Linda Stewart, D-Orlando. “If they can’t come up with an agreement, then the Legislature needs to get involved.”

This request comes after the Orlando Sentinel revealed that “Universal Orlando had disclosed a tourist’s broken neck as ‘numbness’ and a child’s broken foot and leg bones as ‘foot pain.'”

Under Florida state law, major theme parks like Disney World, Universal, SeaWorld, Legoland, and Busch Gardens are actually exempt from annual ride inspections from the state, and only have an annual consultation with Florida’s Department of Agriculture and Consumer Services.

Department spokesperson Max Flugrath explained, “During this year’s consultation, which has been pushed back from usually being held in September or October due to COVID-19, our team had planned to open up a conversation about how to get more complete information on injuries park visitors sustain from rides. This is an issue which our team has been considering for over a year.”

As it stands now, theme parks are allowed to report ambiguous reports, and are not required to release names and contact information of affected guests.

State Rep. Anna Eskamani, D-Orlando, called the current situation “recipe for disaster” allowing corporations to “set their own guidelines on reporting.” “We need to build public policy around safety,” she said. “There needs to be more oversight.”

This is also an issue with bipartisan support.

“Whenever someone loses their life or has a severe medical issue at a theme park or anywhere else that rises to that level, it’s concerning,” said State Rep. Rene Plasencia, R-Orlando, adding “more data is better than less” when it comes to informing the public. 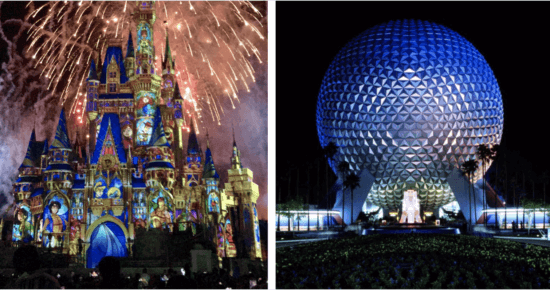 This need for more clarity comes after Universal reported three times in 2019, the Sentinel reports:

An 11-year-old crushed his foot on the E.T. Adventure ride, breaking all his toes and some of his leg bones, according to his lawsuit. Universal reported the incident as “foot pain.”

A 47-year-old man broke his neck and lay paralyzed at the end of Volcano Bay’s Punga Racers slide, his lawsuit said. Universal disclosed it as “numbness.”

Universal said a third man injured on a different Volcano Bay water slide experienced “back pain.” Court documents showed the man injured his back but also had a graphic groin injury that eventually required him to get a penile implant.

It is unclear at this time, however, if any laws will be passed in Tallahassee changing the current protocols in place.

Do you think that Theme Parks need more oversight? Let us know in the comments!