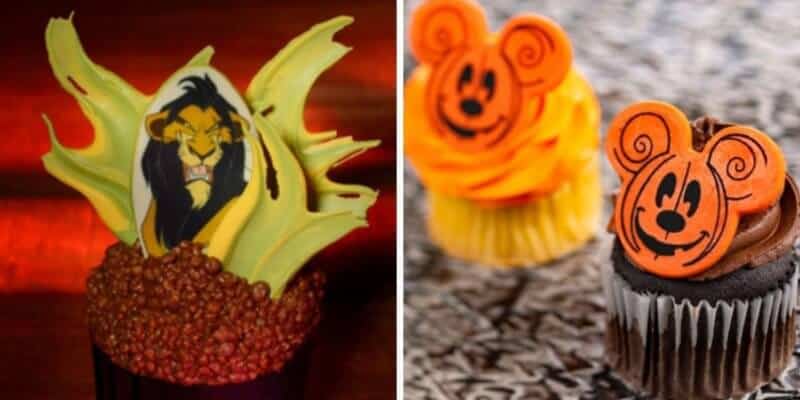 Spooky season is just around the corner and Disney is gearing up by bringing some of our favorites to the parks including decorations, a new Halloween cavalcade, and other fun offerings from Mickey’s Not-So-Scary Halloween Party (which if you haven’t yet heard, has been cancelled for 2020).

Disney World is also debuting some brand new fall cupcakes as well as bringing back some favorites from years past! We’ve put together a complete guide to all of the cupcakes available on Walt Disney World property this fall season. Let’s dive in!

Which one of these cupcakes do you want to try? Let us know in the comments.