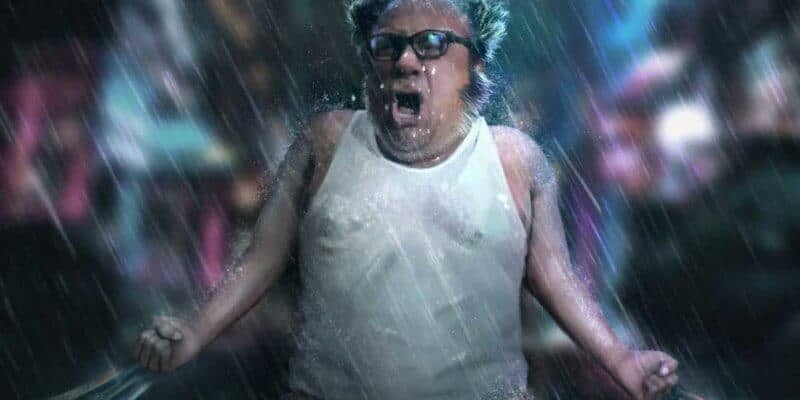 We reported back in May that fans had started a petition to get Danny DeVito to join the Marvel Cinematic Universe. And since then, the petition has gotten over 50,000 signatures and counting.

Tens of thousands of fans want DeVito to play the role of Wolverine, a role that is currently vacant and seemingly up for grabs. Marvel enthusiasts and fans around the world are signing this Change.org petition to get the Jumanji: The Next Level star to play the role previously made iconic by Hugh Jackman, and it doesn’t look like they’re giving up. In the six months since the petition was first created, it has grown to over 50,000 signatures, and that number continues to rise even as we put together this report.

Here’s how the petition’s creator, Ring Arius, pitches his argument that DeVito would be great for the role of Wolverine:

A couple good reasons as to why I believe so strongly that he suits the character:

Danny DeVito’s height is a lot closer to the comic books portrayal of Wolverine. With Danny being 4’10” and Wolverine 5’3″.

Secondly, we all saw Danny’s portrayal of the Trashman. So, we know he is fully capable of fighting, and that he is not afraid when things get dirty!

Fans have even taken to social media to share their thoughts on whether or not DeVito should be cast in the role. Some agree with the petition and have signed it, while others aren’t so sure. But there’s no denying that the internet certainly is buzzing with the topic.

I swear to God if they cast @DannyDeVito to play the new Wolverine I’m going to, probably just cry and probably still watch it though to be totally honest.

Marvel: Have Danny DeVito play the rebooted Wolverine in the MCU – Sign the Petition! https://t.co/iLoOFvEBPP via @ChangePilipinas

What I want to see in 2020? Danny DeVito playing Wolverine.

I was having a pretty shitty day today, it happens I just dealt with it… BUT I came across a petition to make @DannyDeVito Wolverine for the next movie and this has given me LIFE??

At this time, there is no confirmation whether or not Marvel will even take this petition into consideration when casting for the popular role of Wolverine, and we don’t even know when we’ll finally get to see the character again on the big screen. But one thing’s for sure: we’re definitely excited to see what’s to come, especially if DeVito becomes the hero we’ve needed all along.

So what do you think — would Danny DeVito make a good Wolverine? Let us know in the comments!