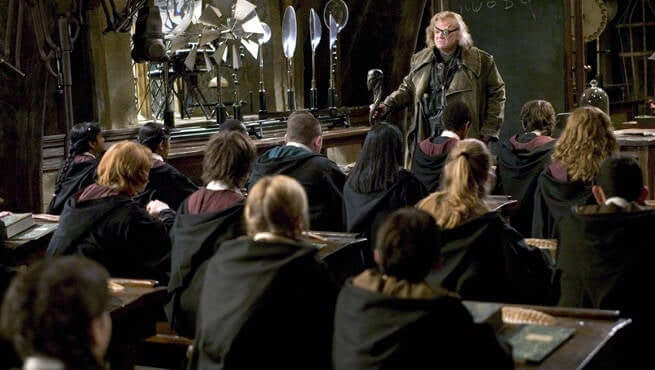 Every Harry Potter fan knows the only place to learn of witchcraft from “Harry Potter” is at Hogwarts castle. However, if you happen to be interested in law from the wizarding world, you may be in luck as some muggles at a university in India are offering a college course devoted entirely to Harry Potter law.

Yes–you read that right, a university is offering an entire course dedicated to the understanding of law from the Harry Potter world. In India, West Bengal’s National University of Juridicial Sciences in Kolkata is now offering the course “An interface between Fantasy Fiction Literature and Law: Special focus on Rowling’s Potterverse.” For those reading this who might think this college is a little cooky, it’s worth noting that this university is considered to be a top Indian law university in the eastern state of West Bengal.

When the course begins this December, it will use the role of law in the series to draw parallels between the book’s stories and real life situations. Professor Shouvik Kumar Guha, who designed the course, says it is an “experiment” to “encourage creative thinking.”

Topics listed in the course module include comparing and understanding how social and class rights in India can be equated with the “enslavement of house-elves and the marginalization of werewolves” in the fantasy series.

According to Professor Guha, the course has already reached its capacity of forty students and many others have already approached him with the request to increase its size. The course is set to be offered as an elective to senior students within Kolkata’s National University of Juridical Sciences.

For those wondering why Professor Guha chose Harry Potter over some of the other famous TV and movie fantasy franchises, Guha revealed that Harry Potter’s popularity is unmatched in India as opposed to “Game of Thrones” or Star Trek.”

The curriculum for the “Potterverse” law course includes some of the following topics:

What are your thoughts on this university offering a law class dedicated to Harry Potter law? Let us know in the comments below!