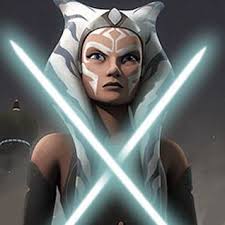 Disney is really getting geared up for the opening of Star Wars: Galaxy’s Edge at Hollywood Studios. It opens here in Orlando in just a few short weeks on August 29th. And to celebrate the grand opening of this incredible land, Disney is planning some very special merchandise events over the next few weeks. These events are sure to bring out some super fans to the park prior to Galaxy’s Edge official opening.

Ashley Eckstein is a fan favorite and is important to the Star Wars galaxy in several different facets. She is the creator of the immensely popular “Her Universe” line of clothing and is also the voice of the very popular character, Ashoka Tano. She will be inside the Star Wars Launch Bay in the Animation Courtyard area of Hollywood Studios. Meet and Greets do require the purchase of any Her Universe or any Ashoka Tano merchandise. Wrist Bands will be given out as the park opens for the day and will be limited in number. If you want the chance to meet the voice of Ashoka Tano, get there early! 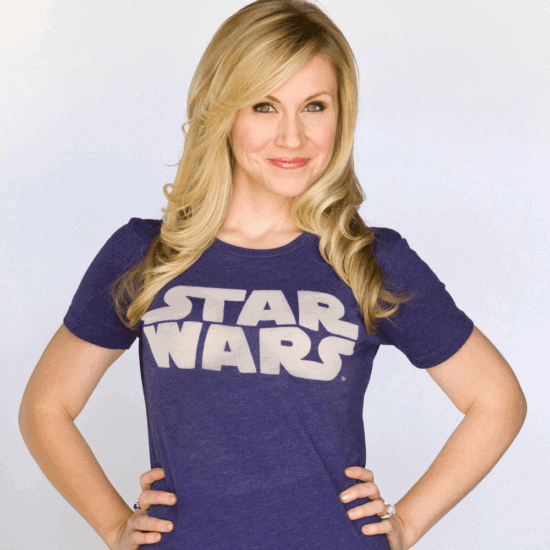 Sunday, August 18th from 12 pm -2 pm various artist are going to be displaying new art inspired by Galaxy’s Edge. The featured artist will be Craig Fraser, Kevin-John, William Silvers and Charles Wissig. They will be there talking to guests and signing artwork. Artwork does have to be purchased on-site during the event for them to be signed.

The day before opening day of Galaxy’s Edge, head over to Star Wars Launch Bay and meet some great Star Wars authors. These books and comics that are going to be available from these authors are all backstories for Galaxy’s Edge. I will be here for this one personally. I am very big into the comics and the novels and will be doing reviews of the books as I get finished with them. The authors that are going to be there for the event are Delilah S Dawson who will be signing her new book Star Wars Galaxy’s Edge: Black Spire. This book features a character that was introduced in the Phasma novel, named Vi Moradi, a resistance spy who will be seen around the land. 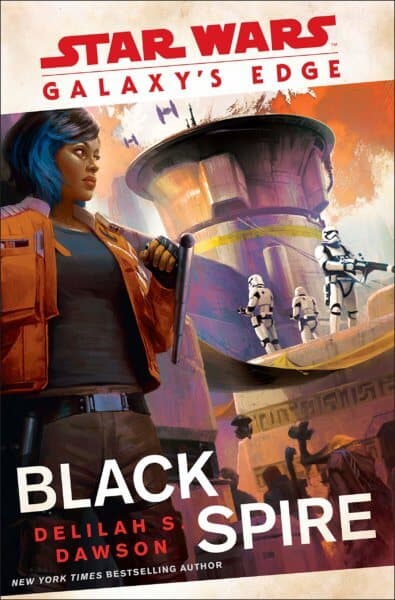 Also at the event will be Zoraida Cordova who will be signing copies of Star Wars Galaxy’s Edge Crash of Fate. A new novel that should give us more of an in-depth look into the planet of Batuu, and more importantly Black Spire Outpost. 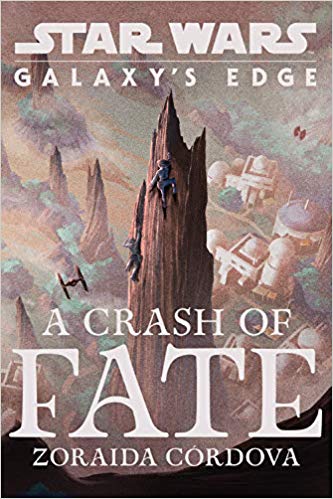 Also, Ethan Sacks and Will Sliney who brought us the five-part Marvel series Galaxy’s Edge, which is pretty great by the way, will also be available to sign. And again, merchandise must be purchased on-site for the authors to sign. The comic series has been a lot of fun, and has helped show fans some easter eggs and provide some continuity around the land. 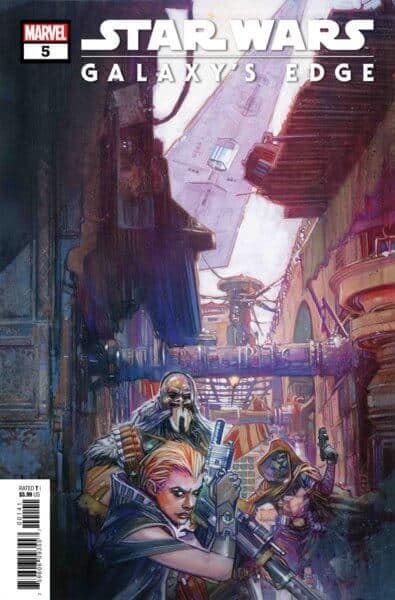 Disney also asked that no personal items be brought to be signed, the artist will not sign anything not purchased at the events.

For those of you on the west coast that can’t take part in these merchandise events in Florida worry not. Not to be missed at the D23 Expo is Thomas Kinkade Studios who will be showcasing their Star Wars Collection. This is the same collection announced during the San Diego Comic-Con and was featured in Inside the Magic’s recent sweepstakes. There is a rumor I want to start today that Inside the Magic may even have another Thomas Kinkade Sweepstakes during the week of D23 Expo and Star Wars Galaxy’s Edge opening in Florida. Stay tuned for details.

Have you made your plans yet to see Star Wars: Galaxy’s Edge at either Walt Disney World or Disneyland yet? If not what are you waiting for? We suggest you contact our preferred travel agent partner Academy Travel! They can not only book you a reservation for this experience but they can also offer you expert advice and a no-obligation quote on a dream vacation. Academy Travel provides their services at no extra cost to you and you can click here to get a no-obligation quote and discuss your vacation with a Vacation Planners at Academy Travel.

Which of these events are you most interested in? Let us know in the comments below.