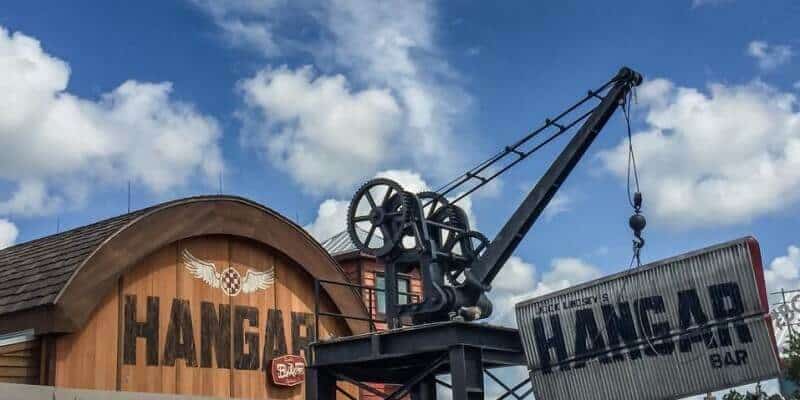 Inspired by the aviator from Indiana Jones films, the Disney Springs bar sports references to the famous film franchise. It was the perfect place for the actor to celebrate his special occasion. 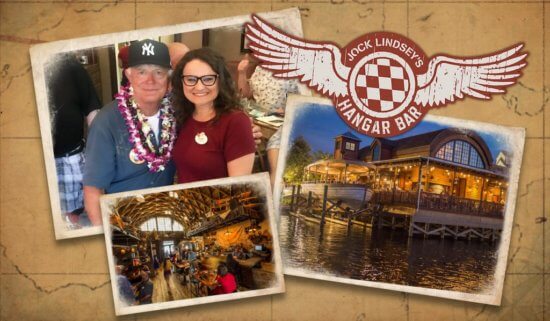 During the visit, Mr. Sorenson spent a few minutes with Disney Springs Social Community Manager Kelsey Noland at the 1940’s themed bar. While there the two discussed Disney Springs, Indiana Jones and the watering hole named after his alter ego. 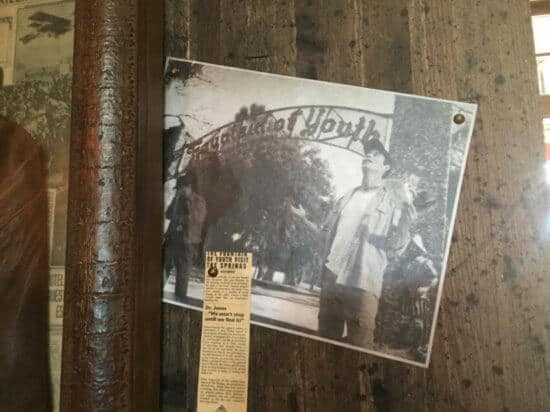 A few of the fun features of that conversation included revealing that “Reggie’s Revenge cocktail” is his favorite item at Jock Lindsey’s Hangar Bar. Fred Sorenson also confided that, at one time, he was really tempted to purchase an amphicar like the ones in service at the BOATHOUSE. 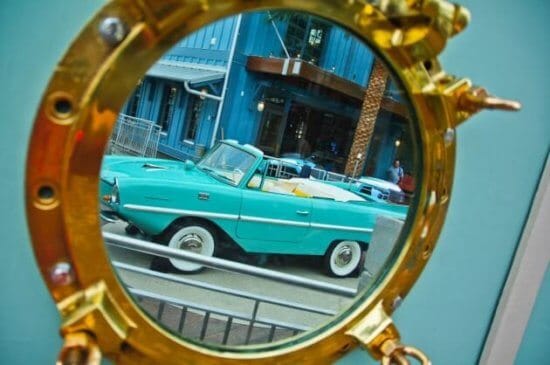 Though he only appeared in the first film, “Raiders of the Lost Ark” for a few moments, fans still recognize the actor. Of course, Mr. Sorenson enjoys and appreciates the recognition.

“I appreciate the fans so much. Jock Lindsey represents the idea of adventure and dreams and being able to bring that to others and see their faces light up is simply amazing. I would tell readers to never stop dreaming and taking adventures in life—you’ll never know what will happen!” – Fred Sorenson (as told to Disney Parks Blog)

A Few Moments of Fame

Fred Sorenson appeared in the 1981 Spielberg film “Raiders of the Lost Ark.” Seen fishing off the side of his small plane, at the beginning of the movie, Lindsey whisks Indy away to safety just in time. In the “real world,” he’s also a professional pilot. As such, he helped the crew of another motion picture production escape to safety. When a hurricane threatened the island of Kauai, it was Sorenson who flew the crew of “Jurassic Park” (1993) out of the storm’s path.

Jock Lindsey’s Hangar Bar opened at Disney Springs in September of 2015.  The eccentric watering hole features 1940’s era décor inspired by the Indiana Jones films. Guests seeking an adventure-themed place to grab an adult beverage or quick snack may even recognize an item or two from Pleasure Island’s Adventurers Club. 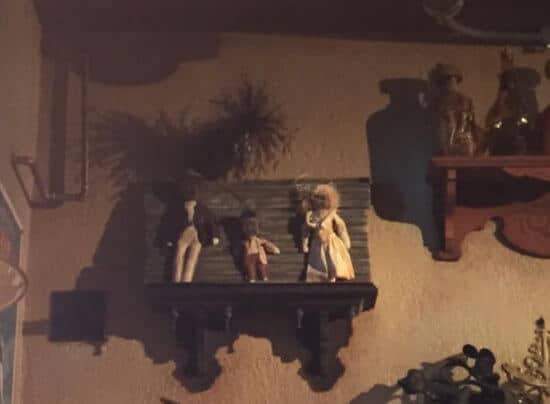 Fans of the fictional pilot and Jock Lindsey’s Hangar Bar can catch the full interview over at Disney Parks Blog. Or, better yet, drop by the place and raise a glass in honor of his 70th birthday. 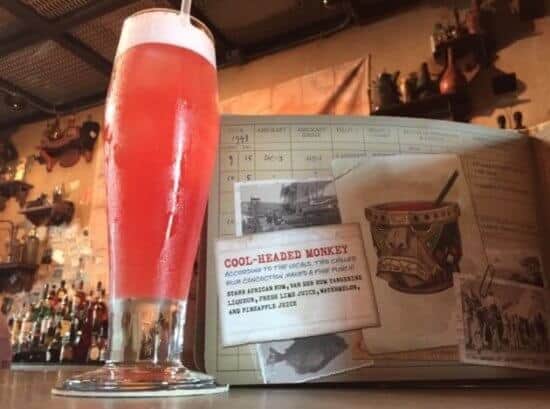