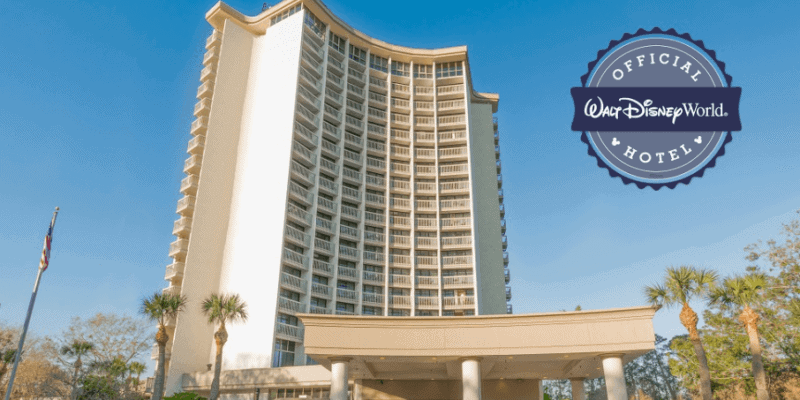 Disney Springs hotels at Walt Disney World are now offering special travel rates for First Responders, including police officers, firefighters, emergency medical technicians (EMT), paramedics, 911 dispatchers, doctors, and nurses. These First Responders Rates are available for stays from now through September 3 as a way for Disney Springs hotels to give back to those who provide so much attention and care to those in need. The best part? These rates are available to any First Responders, not just those local to the Orlando area! So anyone around the U.S. who is in this line of work can take advantage of this special travel deal for the summertime.

The Disney Springs hotels are located near Disney’s shopping and entertainment district and offer exceptional discounts for First Responders and their loved ones during this summer. These seven hotels are situated right in the middle of the magic on Disney property. They are not owned or operated by Disney, but they still offer just as much pixie dust for your stay: you can take advantage of free shuttle transportation to and from the theme parks, Extra Magic Hours, and 60-day-advance FastPass+ reservations for attractions at the Walt Disney World. And what makes these hotels so special is that they’re within a few minutes walking distance from Disney Springs!

Here are all of the amazing hotels included in this special deal for First Responders for stays through September 3:

Guests who stay at any of the above hotels will also receive a complimentary Disney Springs Passport, a booklet that includes discounts and specials on entertainment, shopping, and dining at several Disney Springs merchants. Some of the special offers include discounts at locations such as Frontera Cocina, Maria & Enzo’s Ristorante, T-REX Café, Rainforest Café at Disney Springs Marketplace, Wolfgang Puck Express, The Polite Pig, House of Blues Restaurant, Joffrey’s Coffee & Tea Company, and Ghirardelli Soda Fountain & Chocolate Shop.

If you or your loved one is a First Responder and you want to book a Walt Disney World vacation using this summer travel deal, click here to contact an Authorized Disney Vacation Planner at Academy Travel.