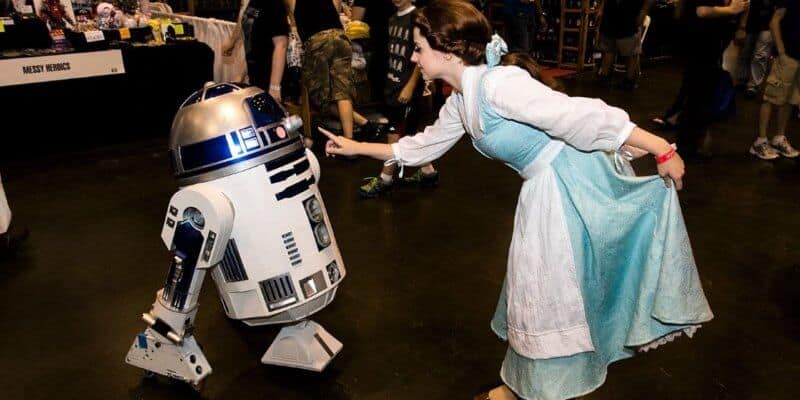 MEGACON, the one Florida convention that lives up to its name, has something for everyone, including Star Wars fans. In addition, to an amazing list of celebrity guests, massive vendors room and talented artists, the giant pop-culture con features several attractions from the galaxy far, far away. 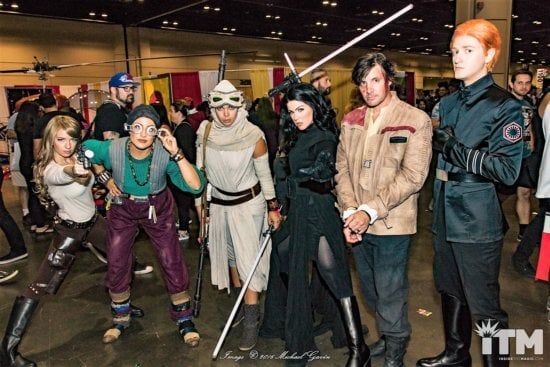 The Force is strong with this show

In addition to all the vendors, celebrities and panels, MEGACON brings the Star Wars universe to Orlando with several attractions. Couldn’t make it to Star Wars Celebration, or craving more force-fueled fun? Check out these exciting out of this world opportunities: 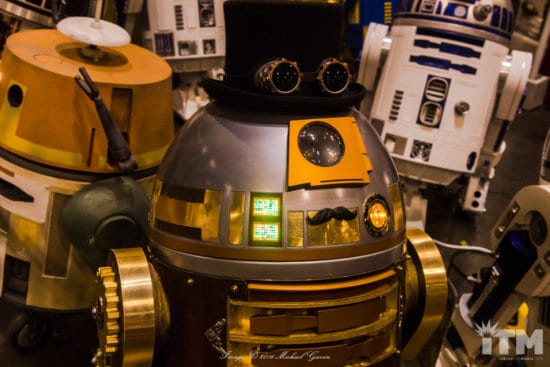 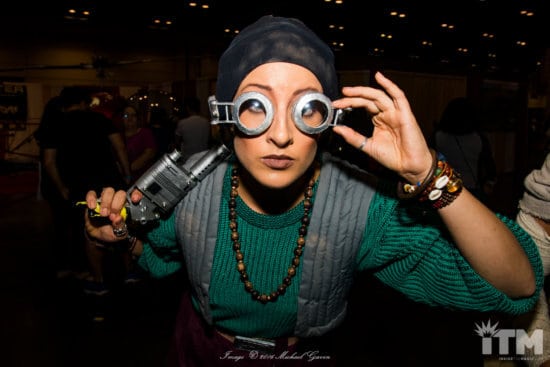 Vehicles: Full-sized replicas will be on hand all weekend 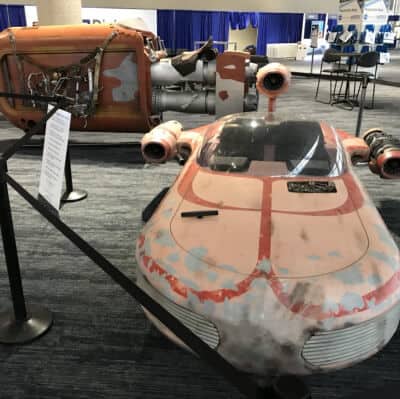 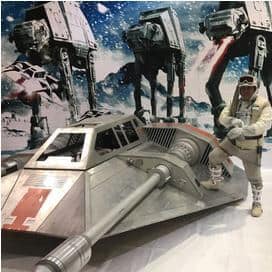 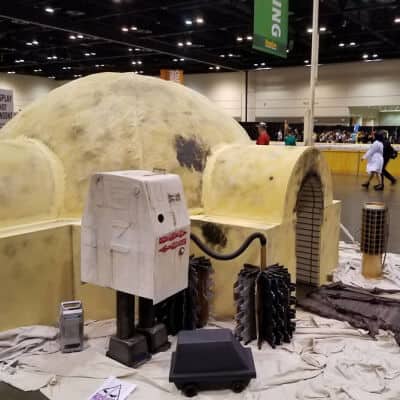 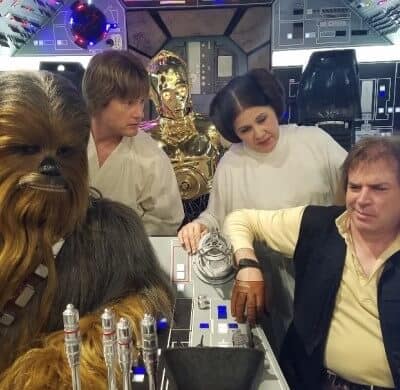 Stormtroopers from the 501st Legion 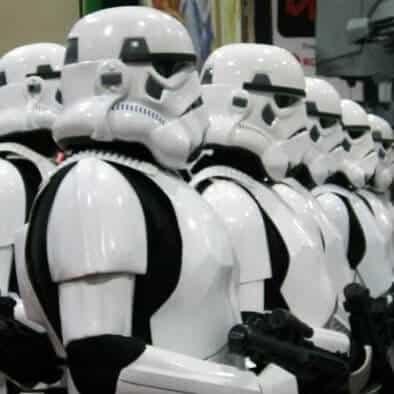 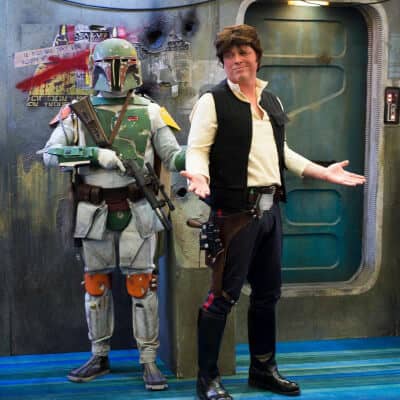 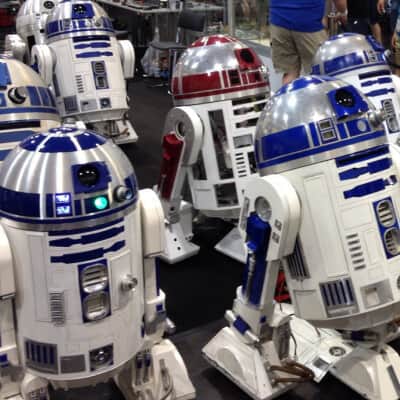 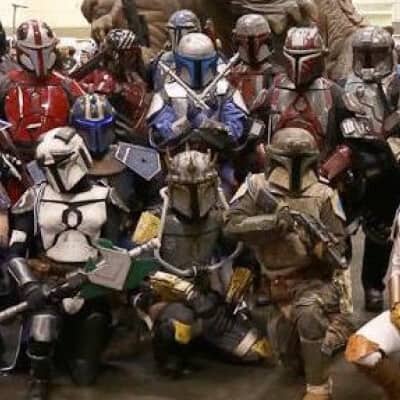 All of these exciting enigmas exhibit all weekend long. Located on the exhibit floor, in the community zone, this galactic gathering is a franchise fan’s dreamland. In addition to the above attractions, Lucasfilm approved Tattoo artists will be on hand in the tattoo alley (exhibit floor). 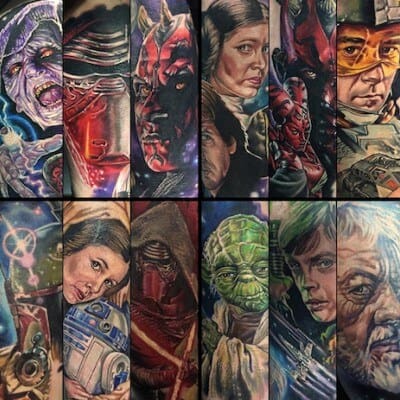 A galaxy of great guests 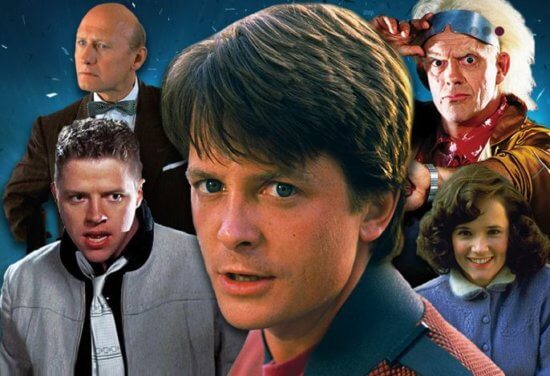 MEGACON is much more than a Star Wars saga soiree. ITM readers should take note of the following Disney and Universal theme park/movie/tv related celebs, all ready to sign autographs:

“Fantastic Beasts and Where to Find Them:” Dan Fogler

“Once Upon a Time:” Lana Parilla 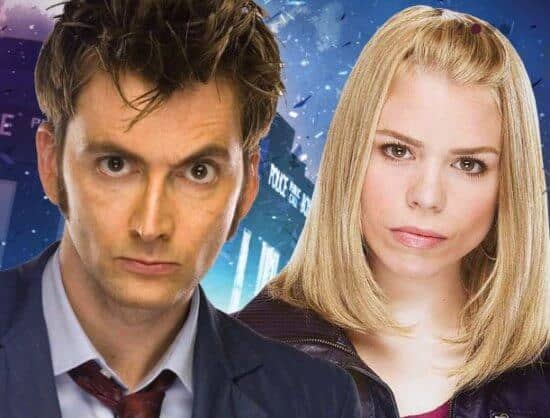 Forget the dark side of Comicon, fans from all over flock to this four day take over of the Orange County Convention Center (OCCC). MEGACON celebrates genres of all kinds. Big name stars like Michael J Fox, Christopher Lloyd, David Tennant, John Barrowman, Lynda Carter, Peter Weller and Pamela Anderson (and many more) headline the weekend. 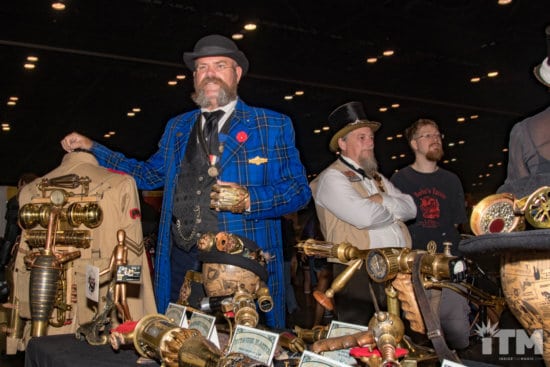 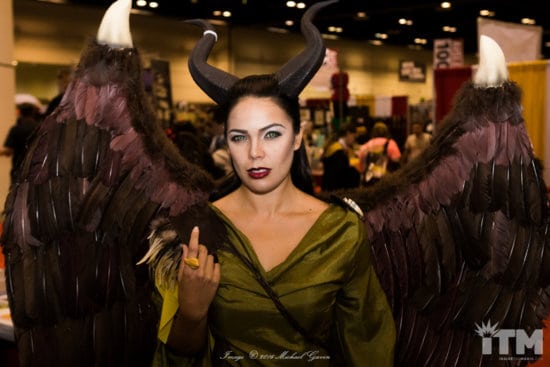 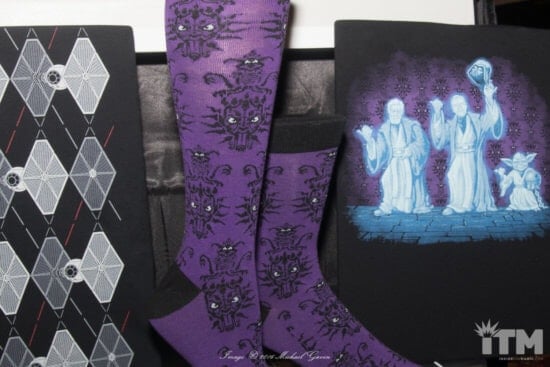 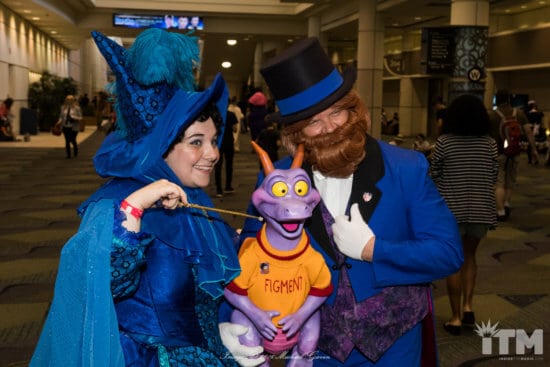 Dates for this year’s Orlando show are May 16 – 19th. Megacon takes place at the Orange County Convention Center North/South Concourse in Orlando, FL. Tickets and show times, along with additional details on add-on panels and after parties can be found on the MEGACON website.