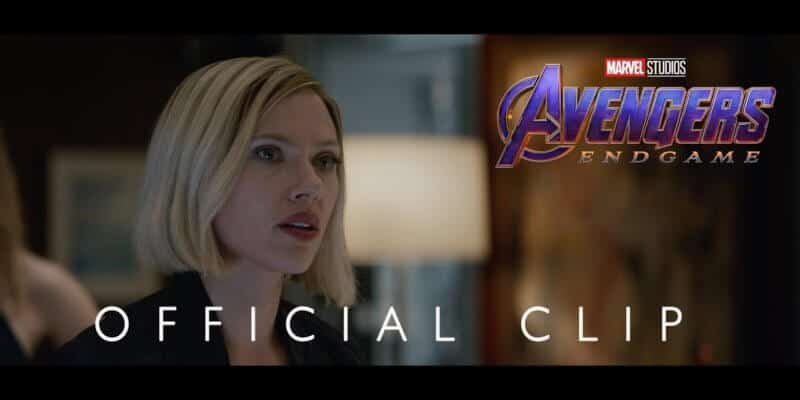 “Avengers: Endgame” is a few weeks away and the ticket pre-sales have already been out of this world. Many fans want to remain completely spoiler-free, but if you want a short clip to get you hyped up, this new peek at the movie is perfect.

This new clip is part of the footage Disney recently screened at CinemaCon 2019, which news outlets have described for those who couldn’t see it in person. In the clip, we see the remaining Avengers coming up with a plan of attack against Thanos — only this time, they’ve got the help of Carol Danvers, and she’s ready to fight.

This clip also sort of explains why Captain Marvel has been absent all these years, most notably from “Avengers: Infinity War.” When her confidence irks Rhodes, he asks her where she’s been all this time. “There are a lot of other planets in the universe, and unfortunately, they didn’t have you guys,” she says. The team can’t really argue with that.

Captain Marvel’s fighting spirit definitely seems to energize the Avengers, and we can’t wait to see the group face off with Thanos. But will defeating the Mad Titan really be as easy as Carol makes it seem? Probably not, and we’re not expecting all of our favorite heroes to make it out of this one alive.

Comments Off on First “Avengers: Endgame” clip gets the team geared up for a fight