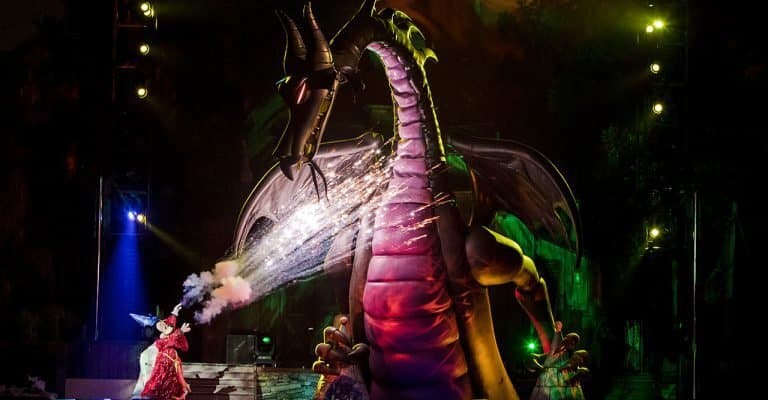 If you’ve been debating whether or not to purchase MaxPass for your upcoming Disneyland trip, this news may persuade you to do so. Disney just announced that MaxPass now offers select FASTPASS reservations for entertainment offerings at Disneyland and Disney California Adventure, and we’ve got all the details.

This new update makes MaxPass even more desirable than it already was. Disney MaxPass is a fantastic way to maximize your day at Disneyland Resort, as it gives guests the ability to make FASTPASS reservations using the Disneyland app on their smart phones. Guests with MaxPass also receive unlimited PhotoPass for the day. For quite some time, Disneyland Resort guests have been able to take advantage of MaxPass by not having to walk to and from each attraction’s FASTPASS station to obtain a reservation. And as many Disney Parks frequenters know, FASTPASS reservations for nighttime entertainment are often the most desirable. We’re so excited to know that using MaxPass, we will no longer need to rush to a designated location soon after rope drop to obtain our reservations to see Fantasmic! or World of Color. 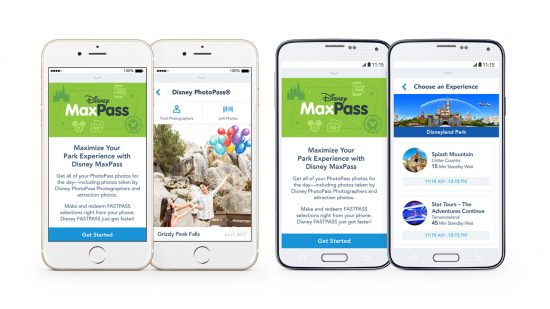 As always, guests are advised to keep in mind the Disney MaxPass policy of not being able to make FASTPASS reservations until you enter the Disneyland Resort theme parks for the day. While this may seem daunting to some, this policy is actually in place so that all Disneyland Resort guests, even those without MaxPass, can take their shot at FASTPASS reservations without the pressure of having to plan out their theme park days months in advance. Additionally, guests planning to visit later in the day or after park opening are advised to check the FASTPASS availability before purchasing MaxPass, as FASTPASS reservations for certain attractions and entertainment can fill up for the day.

For more information on Disney MaxPass, check out our guide here or visit the official Disneyland website.

What do you think of this new update to Disneyland’s MaxPass? Let us know in the comments!