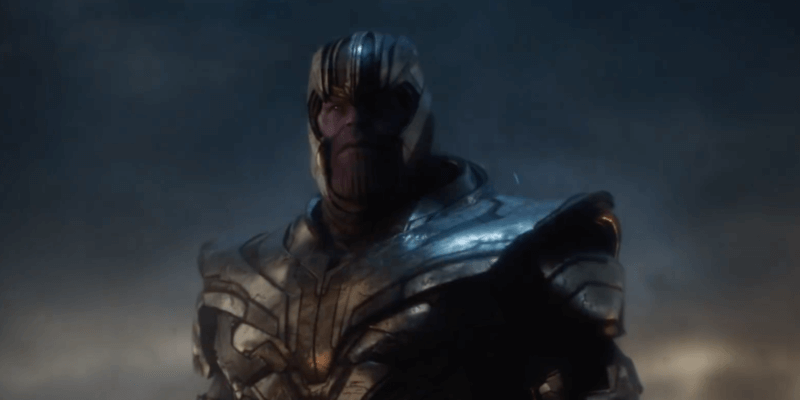 We’re on the home stretch to the premiere of the epic finale for the world’s mightiest heroes and as the release of “Avengers: Endgame” approaches, Marvel has released another teaser trailer for the film, which shows the Avengers getting ready for battle and the return of who we thought to have been lost forever.

“Avengers: Endgame” is less than three weeks away from its world-wide premiere in theaters and as we get closer to what is expected to be one of the biggest movie releases of all time, Marvel has thrown fans another bone, previewing some of the epic events to come.

One exciting reveal that comes from the trailer that had us and a lot of other fans shaken from “Avengers: Infinity War” is the fact that Iron Man appears to be ok.

Not to jump around too much in this first look at the trailer, but about eighteen seconds into the preview, we see Tony Stark on land holding Pepper Potts in a warm embrace as the two seem to be reunited for the first time. Stark appears tired and spent, possibly from orbiting endlessly through space without much hope of rescue?

The trailer begins with Bruce Banner, Thor, and War Machine all sitting around discussing the possibility of going into battle, highlight the fact that they’d be “going in shorthanded.” This is then followed by a voiceover by Tony Stark saying “It’s not about how much we lost, it’s about how much we have left.” This then cuts to a shot of Iron Man back in action.

The next shot in the preview shows some of the heroes left for battle, including War Machine, Iron Man, Captain America, Black Widow, Ant-Man, Rocket, Hawkeye, and Nebula. Captain Marvel and Thor and a few other Avengers aren’t seen in this shot, but we know they’re all more than prepared for the cataclysmic war to come.

The team then can be seen flying into space in search for Thanos, which is followed by the heroes coming face-to-face with the iconic villain, who we see in a stand-off with Iron Man and a few other Avengers. Will the team come out on top and defeat Thanos and get their friends and loved ones back?

Are you excited for this final film in the Avengers series? Let us know in the comments below!