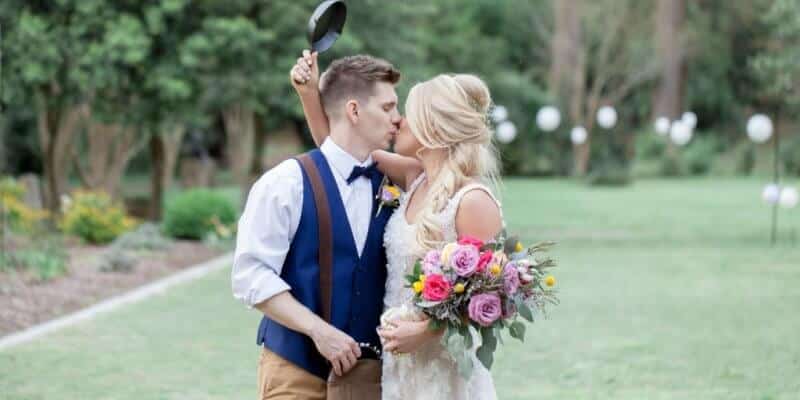 One of Disney’s most romantic and enchanting animated films of all time was perfectly captured in this “Tangled”-themed wedding photo shoot, which may inspire all the Disney fans out there to rush to the altar.

Disney’s 2010 “Tangled” film, based on the German fairy tale “Rapunzel,” has to be one of the most passionate and picturesque Disney films. It tells the tale of strong-willed heroine Rapunzel, who is locked away in a tower and freed by Flynn Ryder, who not only rescues her from the tower and joins her on a wild adventure but also becomes her true love.

This story, which continues to touch new audiences every day, has since gone on to be a pop culture phenomenon, inspiring birthday parties, art exhibits and more! From this, Jennifer Roach, an Atlanta based photographer, drew inspiration and created this stunning image set. 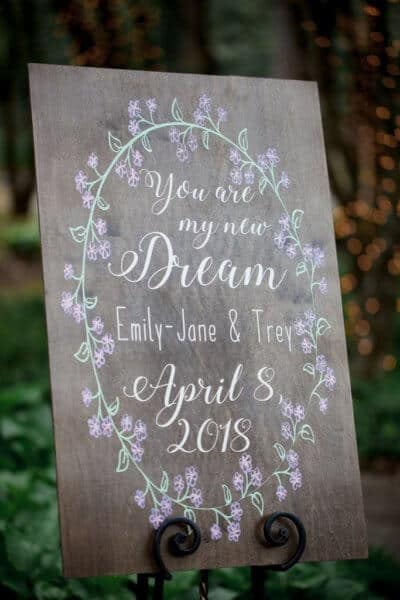 “As far back as I can remember, I’ve been obsessed with Disney and the romantic fairy tales of the princesses. I decided to create a wedding that was inspired by Tangled with a bride model with a long blonde braid and flowers in her hair and a groom with a sack with a crown in it. All of the pieces came together beautifully to create a wedding that Rapunzel and Flynn Rider would have loved.”

According to Popsugar, the shoot took place in Frazer Center in Atlanta. The bride wore a stunning white gown with her hair in a classic fishtail braid, similar to Rapunzel in the movie. 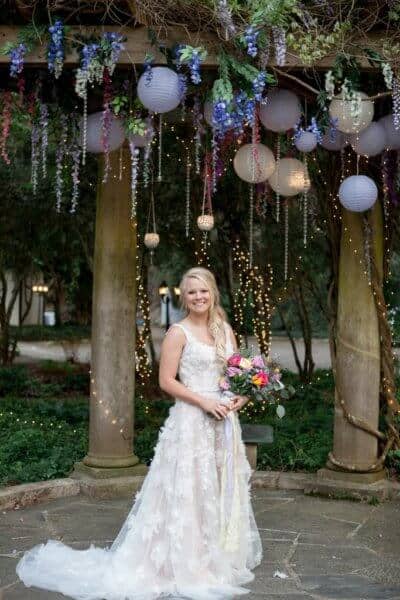 The groom also dressed for the role with a white button-down shirt, blue vest and brown pants, reminiscent of Flynn Rider. Adding to his themed outfit, the groom also sported a cross body bag, just like Flynn! 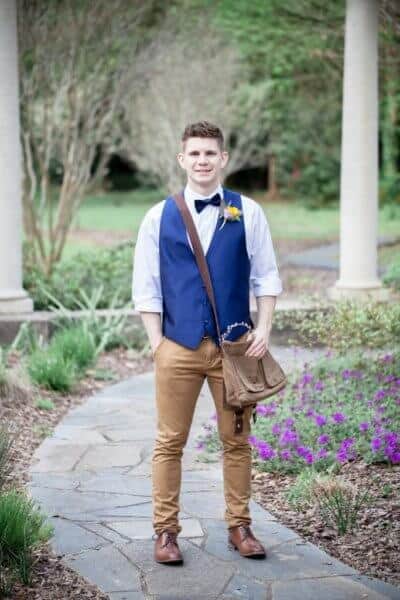 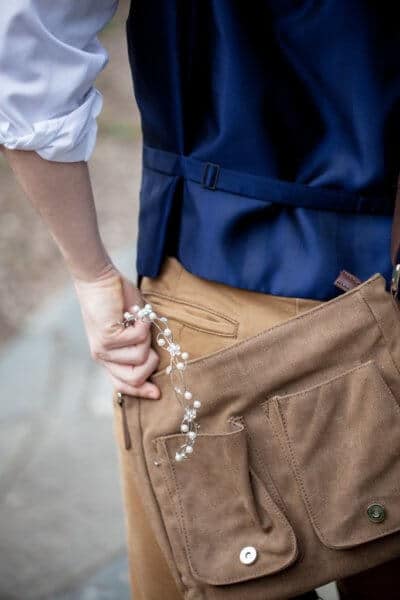 Drawing inspiration from the film’s “I See the Light” scene, Jennifer decorated the Frazer Center to look just like the movie, including decorations of the same yellow paper lanterns from the film and Tangled sun banners and lights, which were hung throughout the area. 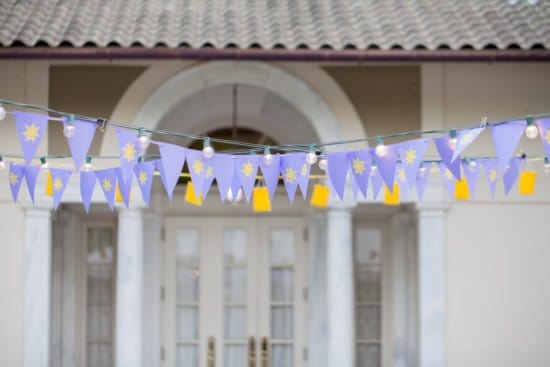 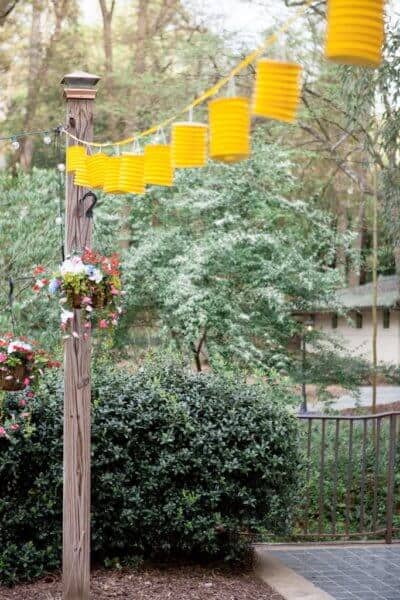 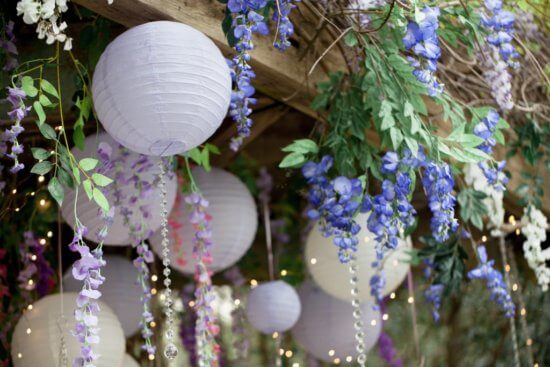 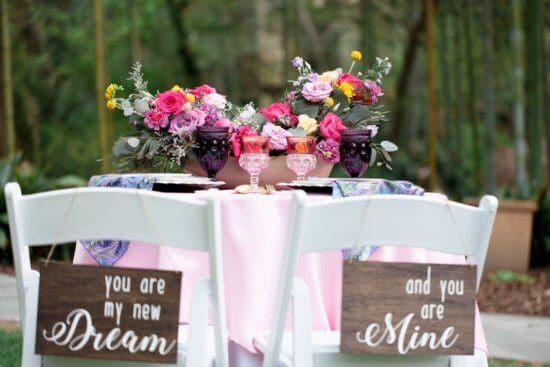 Jennifer also created themed table settings, which not only drew from the film but also Cinderella Castle at Walt Disney World. Looking below you can see stunning bright white formal place settings with gold trimmings. 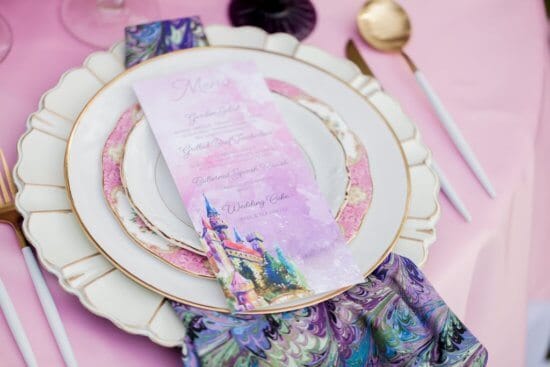 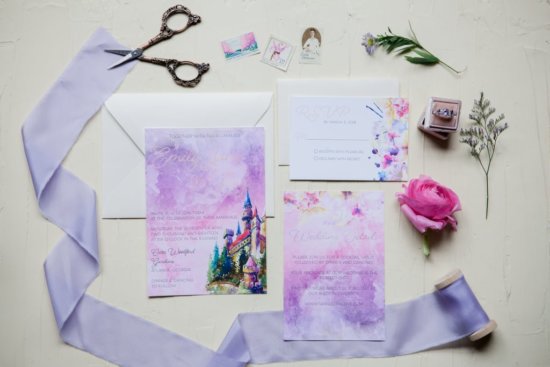 Additionally, Jennifer decorated with invitations, RSVP cards, and other creative arrangements to fit in theme with the film, including an engagement ring posed in none other than a skillet, featuring a white diamond center and two purple baguette diamonds. 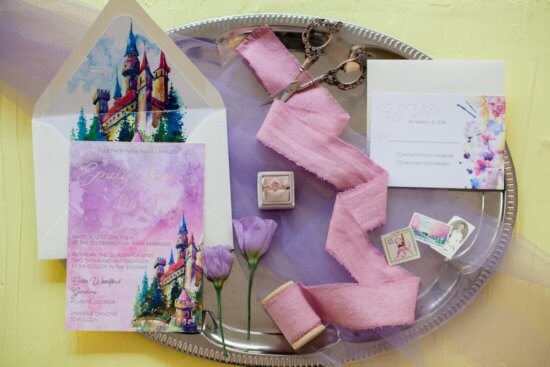 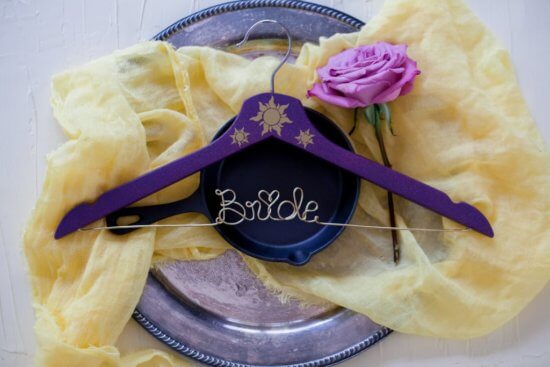 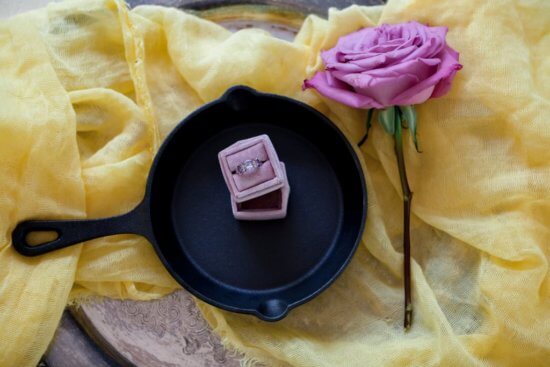 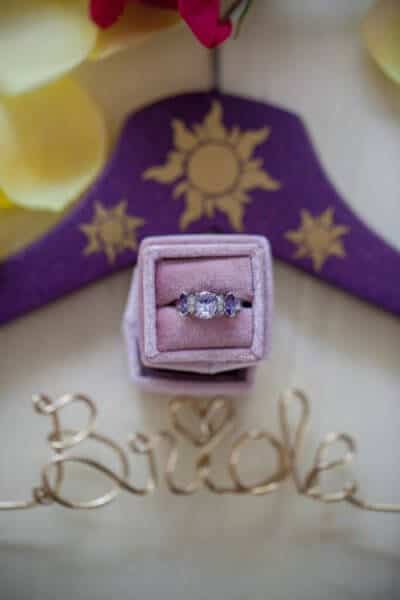 What better way to finish off any celebration than with a big wedding cake? And this fairy tale shoot featured one topped off with a cutout of Rapunzel and Flynn! Other eye-catching elements found on the white cake include trimmings of Rapunzel’s blonde hair wrapped at the base of each tier, bright purple flowers running down the cake’s side and Rapunzel’s sun emblem stamped on the front of the cake’s center tier. 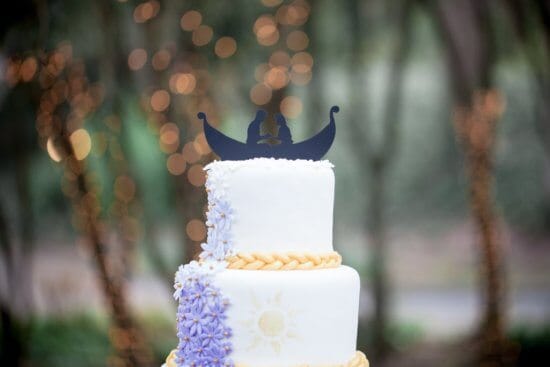 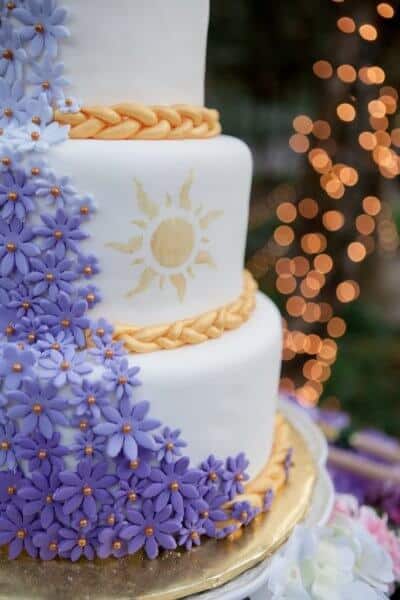 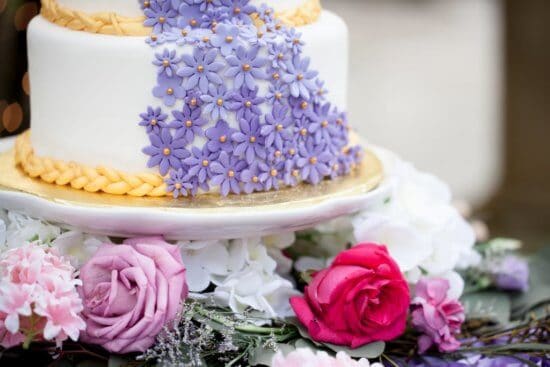 Other images from the shoot: 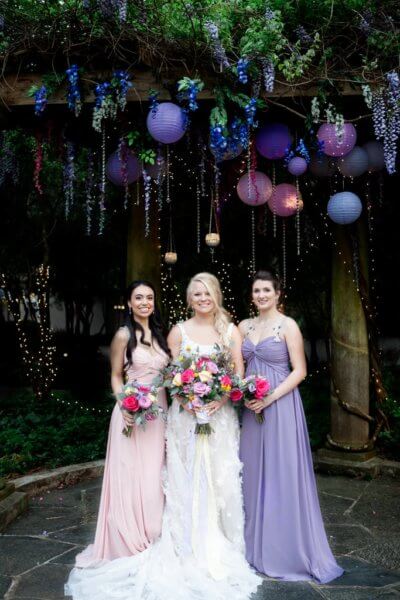 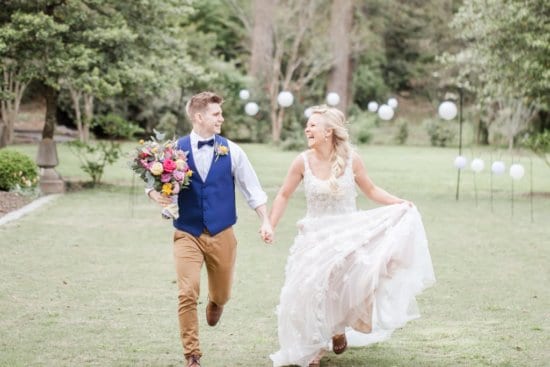 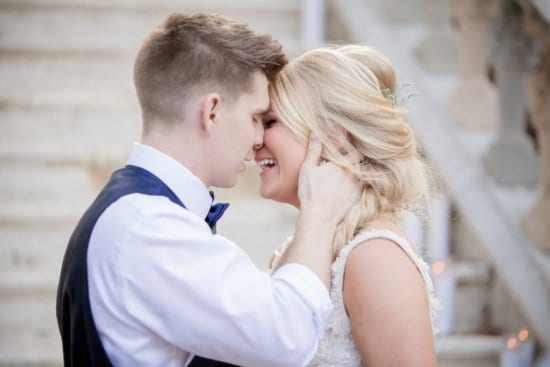 What are your thoughts on this breathtaking fairytale wedding photo shoot? Let us know in the comments below!

All photos were captured by Jennifer Marie Photography