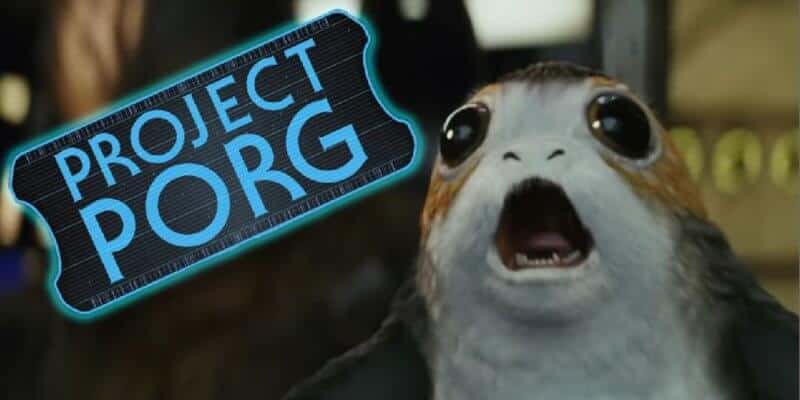 With Project Porg, Star Wars fans may have the chance to care for their very own adorable creature from “Star Wars: The Last Jedi.” With instructions from C-3PO players will have the responsibility of feeding and entertaining the fun-sized feathered critters as they react to actions and surroundings.

Many may recall the Tamagotchi craze of the 90’s. Lucasfilm’s ILMxLAB is bringing that experience to the 21st century and blending it into a mixed reality, Pokemon-Go-like opportunity for fans to raise their own virtual Porg family.

Construction of Lucasfilm’s virtual interactive Porg powered adventure started in 2017. Technical wizardry is being conjured by the company’s ILMxLAB (the same experts behind “Star Wars: Secrets of the Empire.” Authenticity is ensured for the high-tech magic as the team is working the same animators who created the creatures for “Star Wars: The Last Jedi.” 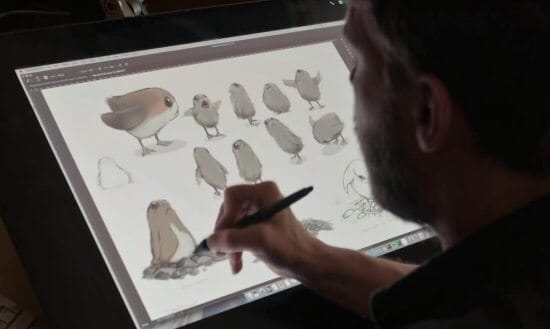 Star Wars: project Porg not only has the potential to unlock a brand-new immersive element to video gaming, but it could also allow players to take their pet Porg with them to other locations, possibly even into theme parks! Game creators say that its all about building relationships. Over time users cultivate a pet-like relationship as they feed and play with their Porg, eventually breeding them. This, of course, means a new baby in the home, requiring more attention. 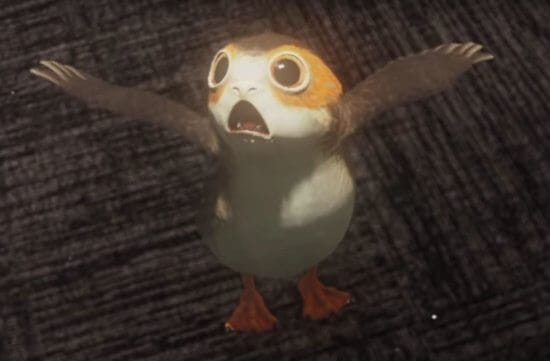 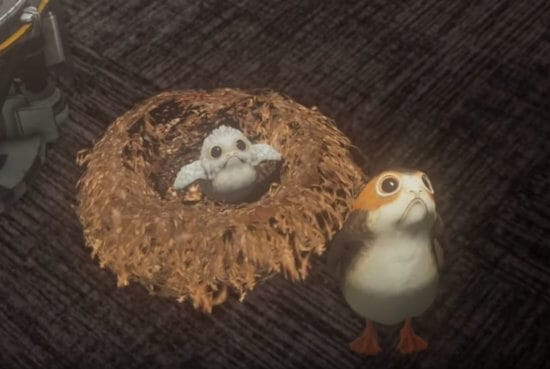 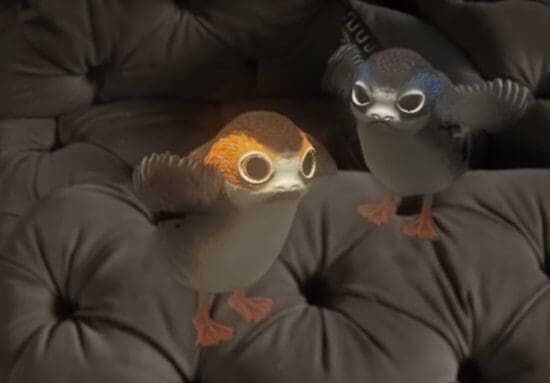 Star Wars: Project Porg places players in their own environment (living room, kitchen, park, etc) and asks them to help Chewbacca by caring for the Porg in his absence. For those concerned with having no experience raising creatures from Ahch-To, C-3PO is there to help. Project Porg even supplies virtual toys like a rag doll Chewbacca (Chewie toy?), wicker ball and laser pointer allowing enchanting engagement with the animated animals. 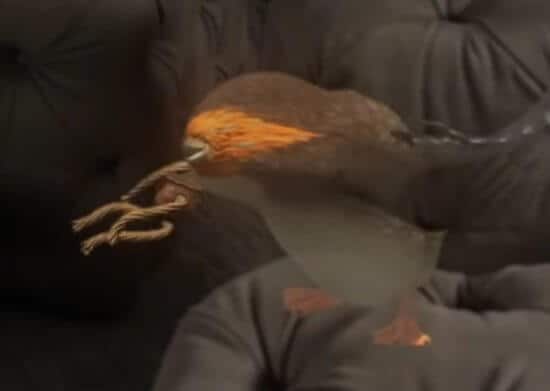 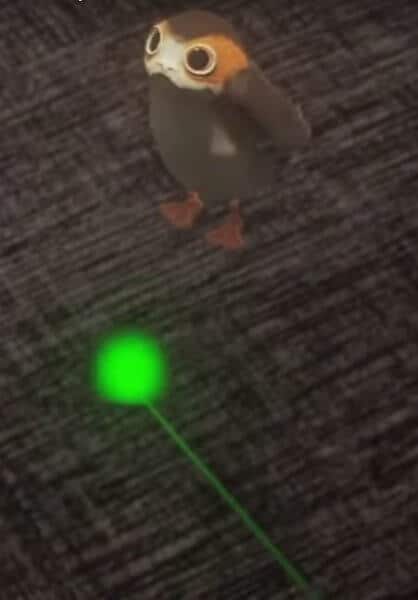 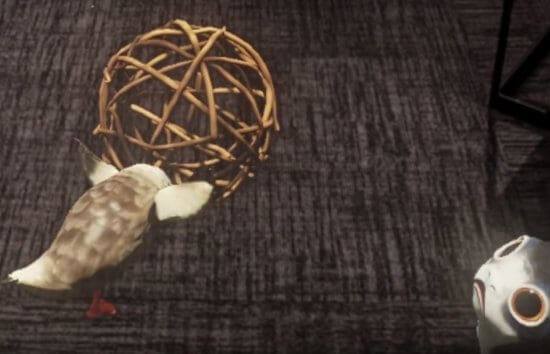 Would you help Chewbacca care for a Porg?  What you name it? Where would you take it? 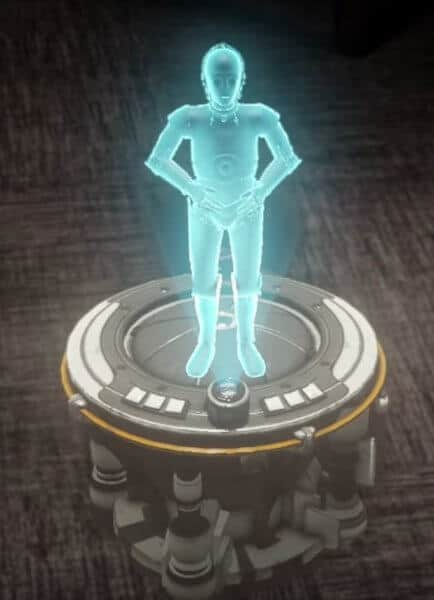