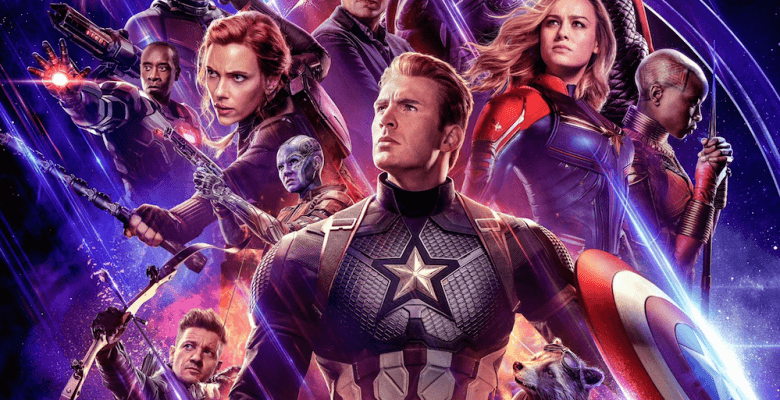 In a new interview with the Los Angeles Times, Marvel Studios President Kevin Feige promised fans that the company has “many more announcements to come” regarding its film slate beyond July’s upcoming “Spider-Man: Far From Home,” telling the news company, “Put it this way: It’s only the beginning.”

When “Avengers: Endgame” his theaters later this year, the Marvel Cinematic Universe will be approaching the end of its current era, Phase 3, which began with “Captain America: Civil War” back in 2016. All Marvel films planned after that were only announced up until Spider-Man: Far From Home, which Marvel has not placed into the current phase. This has left many fans questioning what’s next, which as of right now, is still not known.

However, looking back at the past, there is a possibility the future line up for the Disney-owned studios could be revealed as soon as this August at Disney’s bi-annual D23 Expo. This was where we first learned of Phase 3 back in 2014, when Feige famously unveiled the blockbuster-filled slate from within Disney’s El Capitan theater in Hollywood.

Right now, Marvel has not revealed many details about the next Phase for the MCU. Past “Spider-Man: Far From Home, the only other confirmed movies to be upcoming in the universe includes “Shang-Chi,” which will feature the MCU’s first Asian superhero, a Black Widow solo film, “Doctor Strange 2,” “Black Panther 2,” and a “Guardians of the Galaxy Vol. 3.”

Other rumored films that have not been confirmed to be upcoming in the universe include a “Captain Marvel 2” and another “Ant-Man and the Wasp film. Franchises that have been rumored to end after Phase 3, concluding with “Avengers: Endgame,” include Iron Man, Captain America and possibly Thor.

What are your thoughts on the next films coming in the Marvel Cinematic Universe? Let us know in the comments below!