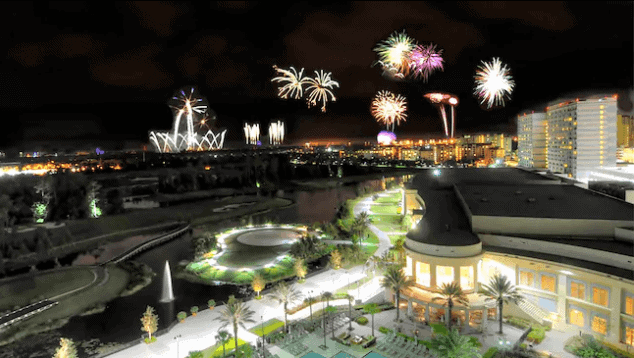 The two hotels, which are located as close to the Walt Disney World theme parks as many other Disney hotels, shared the news on Twitter on Friday. And with the official Walt Disney World name comes an awesome perk that guests at these hotels haven’t had before: Extra Magic Hours.

Neither Disney nor the two hotels have shared other new benefits that come with the official Walt Disney World Resort hotel label. So far, it looks like the only new benefit is Extra Magic Hours. Guests staying at either of these two hotels will still have to wait until the 30-day mark to book their FastPass+ reservations in advance, whereas guests staying at Disney-owned hotels can book their FastPass+ reservations 60 days in advance. This benefit is a reason why many Disney fans continue to choose Disney-owned hotels over others like the Hilton Orlando Bonnet Creek and the Waldorf Astoria Orlando. We’re not sure if Disney plans to extend this benefit to the other hotels in the future.

Which Walt Disney World Resort hotel do you want to stay at on your next Disney vacation? Let us know in the comments!