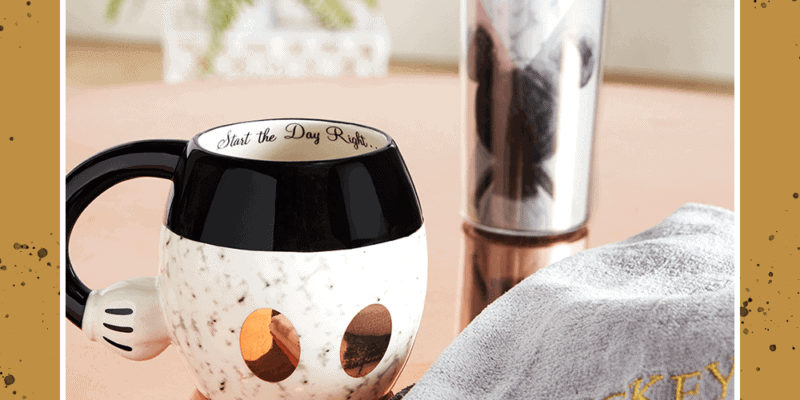 That’s right: the largest Primark store in the world is opening next month, and it’s said to be getting a Disney-themed café. The U.K. retailer is known for its adorable and affordable Disney collaborations, so it’s no surprise they want to take their partnership with Disney to the next level. The café would be the first of its kind outside of the Disney Parks and Resorts.

According to BirminghamLive, a local news source for the city in which the new Primark retail location will open, the person who originally shared photos of the construction progress on the Disney café has been since ordered to remove them. However, BirminghamLive reports that the images clearly depicted some Disney theming. The pictures showed archways shaped like Mickey Mouse ear headbands, circular stools, and yellow benches. Though Primark hasn’t released these images themselves, we have to admit that the thought of a Mickey ear archway sounds pretty spectacular. 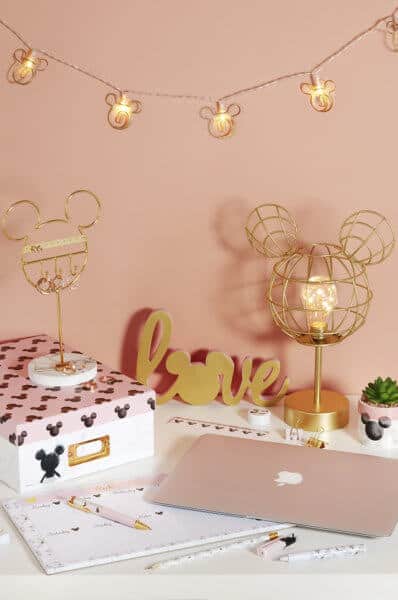 Neither Disney nor Primark have formally announced a Disney café coming to the new Birmingham Primark store, though Primark announced earlier this month that the location would include all-new beauty and dining experiences. The new store will also be located in the same shopping center where a Disney Store closed nearly three years ago. We don’t know many more details, as more will be revealed in the coming weeks, but we do know that there’s nothing like being able to get a taste of Disney magic in your hometown. And since Primark has brought plenty of affordable Disney goodness to consumers for years, we’re happy for the U.K. Disney fans to be able to have some pixie-dusted Disney experiences without breaking the bank.

The new Primark store will open on April 11, though it’s unclear whether the Disney café will be opening on the same day or at later date. We’ll share more details pertaining to this story as it develops.

What do you think of a new Disney café coming to England? Where would you like to see experiences like this? Let us know in the comments!