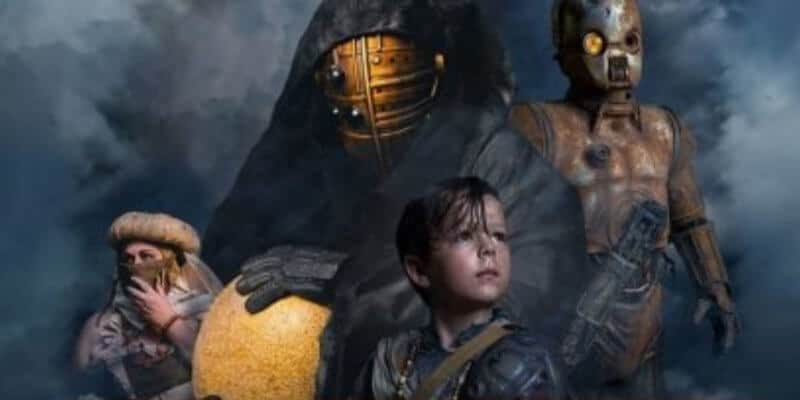 Last month Escape Velocity Content gifted Star Wars fan with a lavish and touching back story to one of the original trilogy’s menacing monsters. Set almost a generation prior to events in “Return of the Jedi,” “Birth of a Monster” tells the Tatooine tale of a young boy, his aging, faithful droid and an amazing discovery.

Brilliantly capturing the essence, beauty and grace of the original films, “Birth of Monster” has all the right elements of its big budget inspiration. Seamless effects, stunning landscapes, endearing droids and excellent storytelling make this 20-minute fan-made film a must-watch for any “Star Wars” fan. 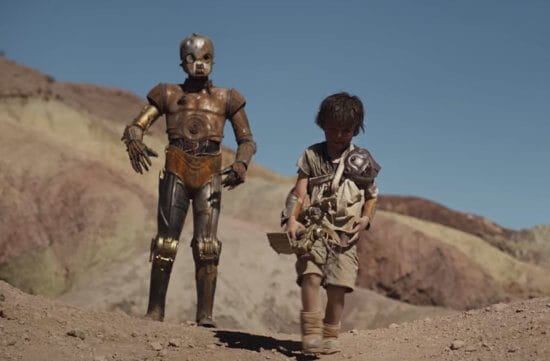 “’Birth of a Monster’ is a story of discovery and friendship surrounding a mysterious young boy and his loyal droid on the desert planet, Tatooine. What they discover will shape future generations in their galaxy.” – Escape Velocity Content YouTube page 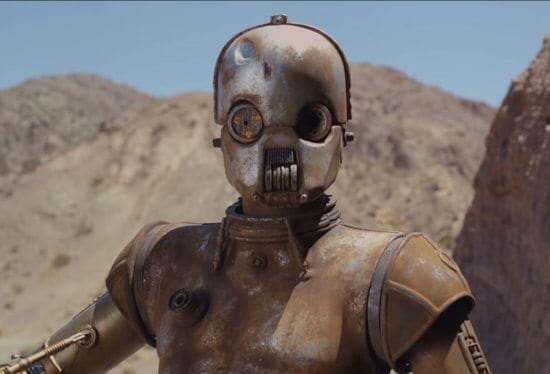 Directed and written by Tim Martin with a screenplay by Ian Eskander, “Birth of a Monster: A Star Wars Story” opens with an unnamed, and unfortunate scavenger attempting to make off with a rather large egg.  While this unnamed masked stranger manages to hide said egg, it meets a grisly demise shortly thereafter. 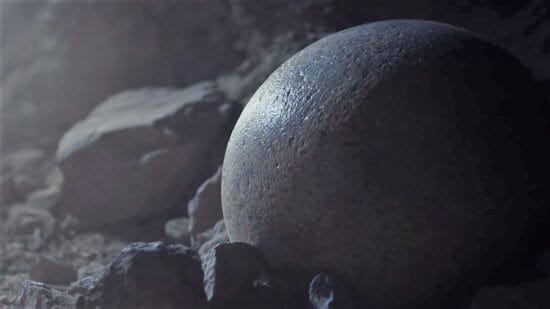 After this opening teaser scene, opening credits announce the title and were brought to a small child (Little Sir) and his none the worse for wear faithful droid companion as they cross Tatooine’s harsh climate in search of food to bring back to an overbearing Big Boss. Returning home late and empty handed, the child is threatened with becoming a future meal himself. 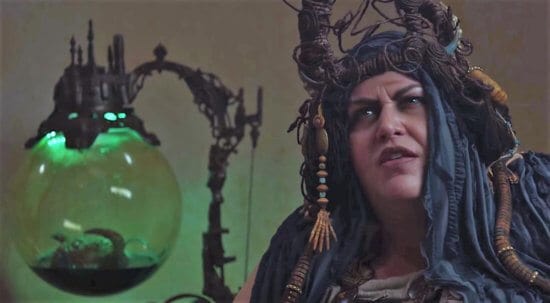 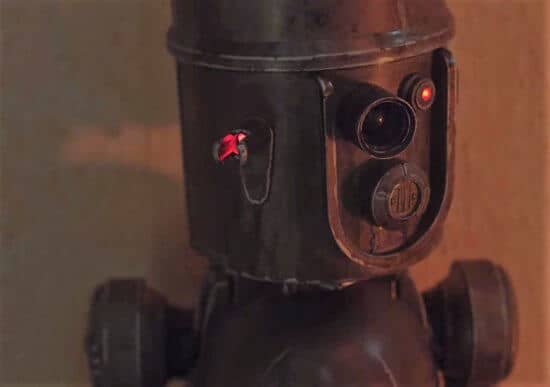 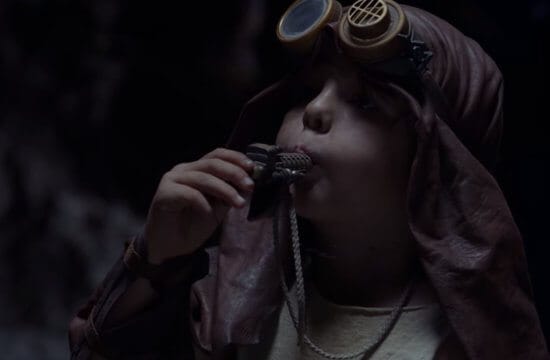 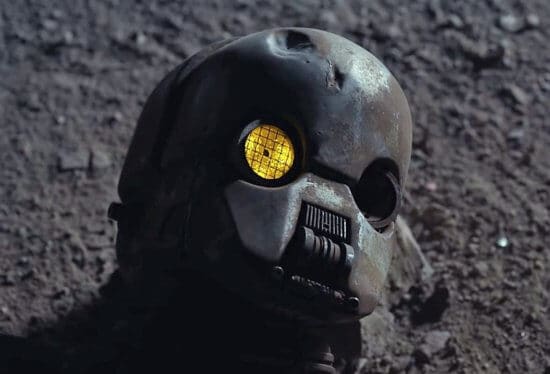 Watch and learn what becomes of Little Sir and his droid, find out the fate his discovery and how it impacts life on Tatooine. 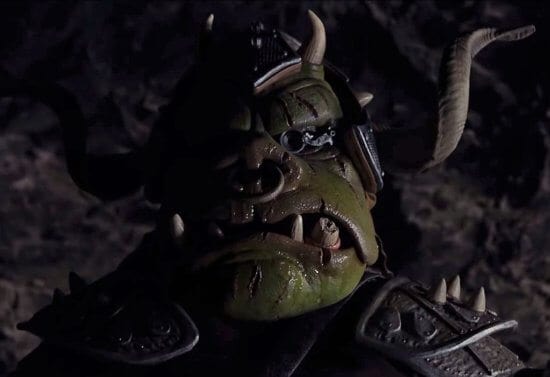 Comments Off on “Birth of a Monster: A Star Wars Story” fan film dazzles