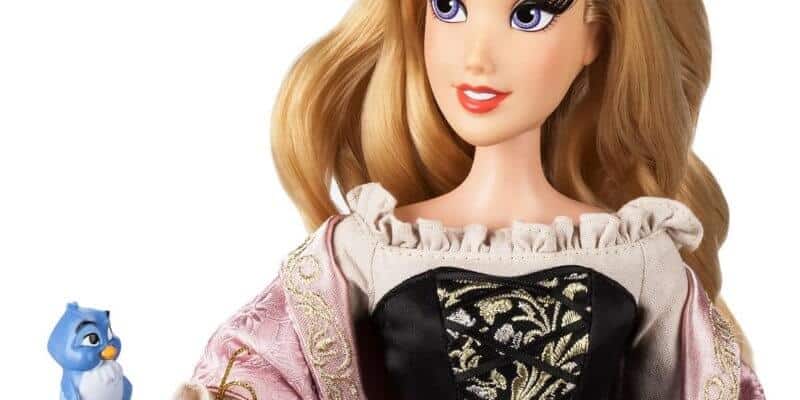 This morning fans queued up for a chance to get their hands on a limited edition princess Aurora, from “Sleeping Beauty”. Arriving before the store opened for business, fans formed a line at the Florida Mall Disney store in Orlando FL.

Limited to only 4500 pieces, the 16-inch, fully poseable doll is dressed as “Briar Rose.”  This highly coveted treasure coincides with the 60th anniversary of Disney’s animated feature. 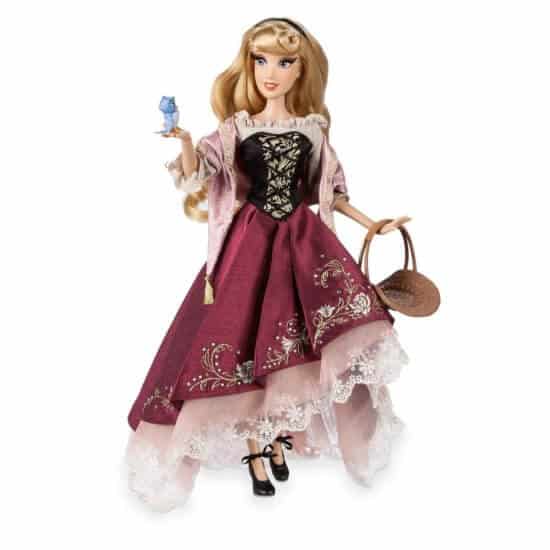 Even with a $119.95 price tag, eager collectors were lined up before the store opened to obtain the new release. Cast member Jean displayed the doll to shoppers just before store gates were lifted. 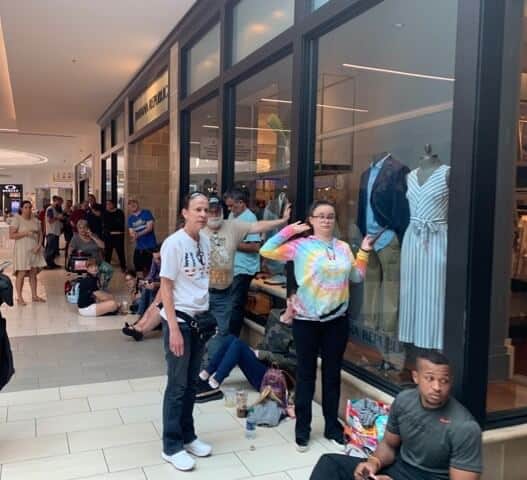 Briar Rose Aurora is limited to one per family/household and includes a certificate of authenticity, berry basket and “bluebird friend.” The doll is fully poseable and elegantly garbed in highly detailed costume pieces including a brocade shawl with metallic gold tassels. 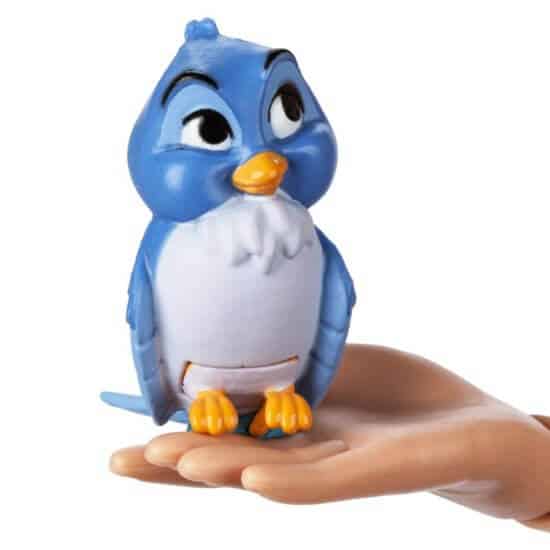 Released in 1959, “Sleeping Beauty” is Disney’s 16th animated motion picture. The film represented the final fairy tale adaption by Disney studios for several years (the next adaption, “The Little Mermaid,” did not arrive in theaters until three decades later).  “Sleeping Beauty” was the second animated feature to be shown in widescreen. 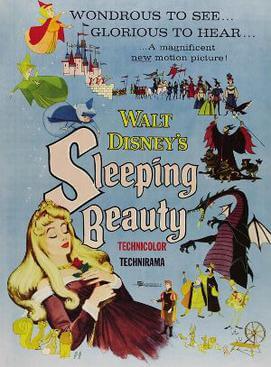 Briar Rose Aurora is not the only collectible celebrating “Sleeping Beauty” and its 60th anniversary. Costume dresses, jackets, and accessories join her in honoring this milestone. 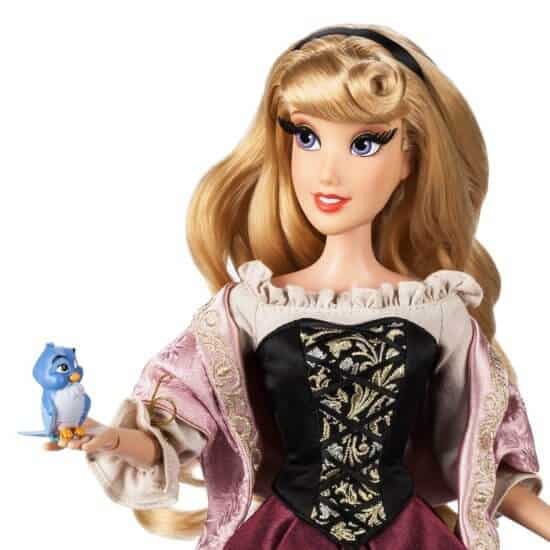 Briar Rose Aurora can be found on ShopDisney’s website while supplies last.