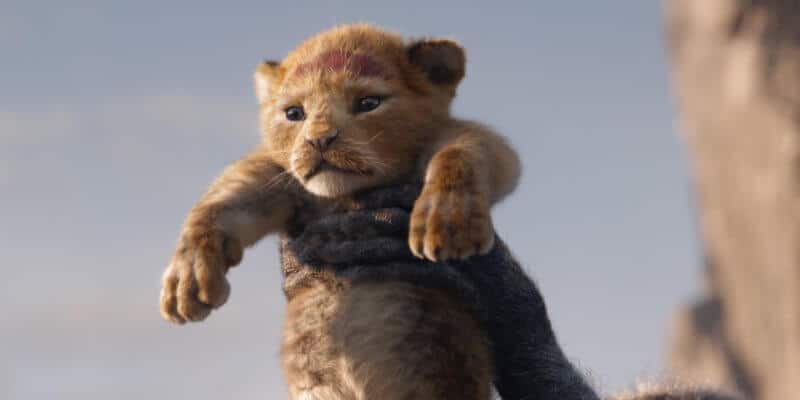 This year will be an exciting year for Disney fans, in addition to The Lion King, live-action remakes of Dumbo and Aladdin are set to premiere before the end of the summer, as well as the long-awaited sequel Toy Story 4 which will hit theaters in June.

The new CGI version journeys to the African savanna where a future king is born. Of course, not everyone in the kingdom celebrates the new cub’s arrival. Scar, Mufasa’s brother and former heir to the throne have plans of his own. The battle for Pride Rock is ravaged with betrayal, tragedy, and drama, ultimately resulting in Simba’s exile.

With help from a curious pair of newfound friends, Simba will have to figure out how to grow up and take back what is rightfully his. Simba idolizes his father, King Mufasa, and takes to heart his own royal destiny.

Are you excited to see The Lion King? Let us know in the comments below.